PTSD affects one in 13 Britain before the age of 18, finds discoveries UK News 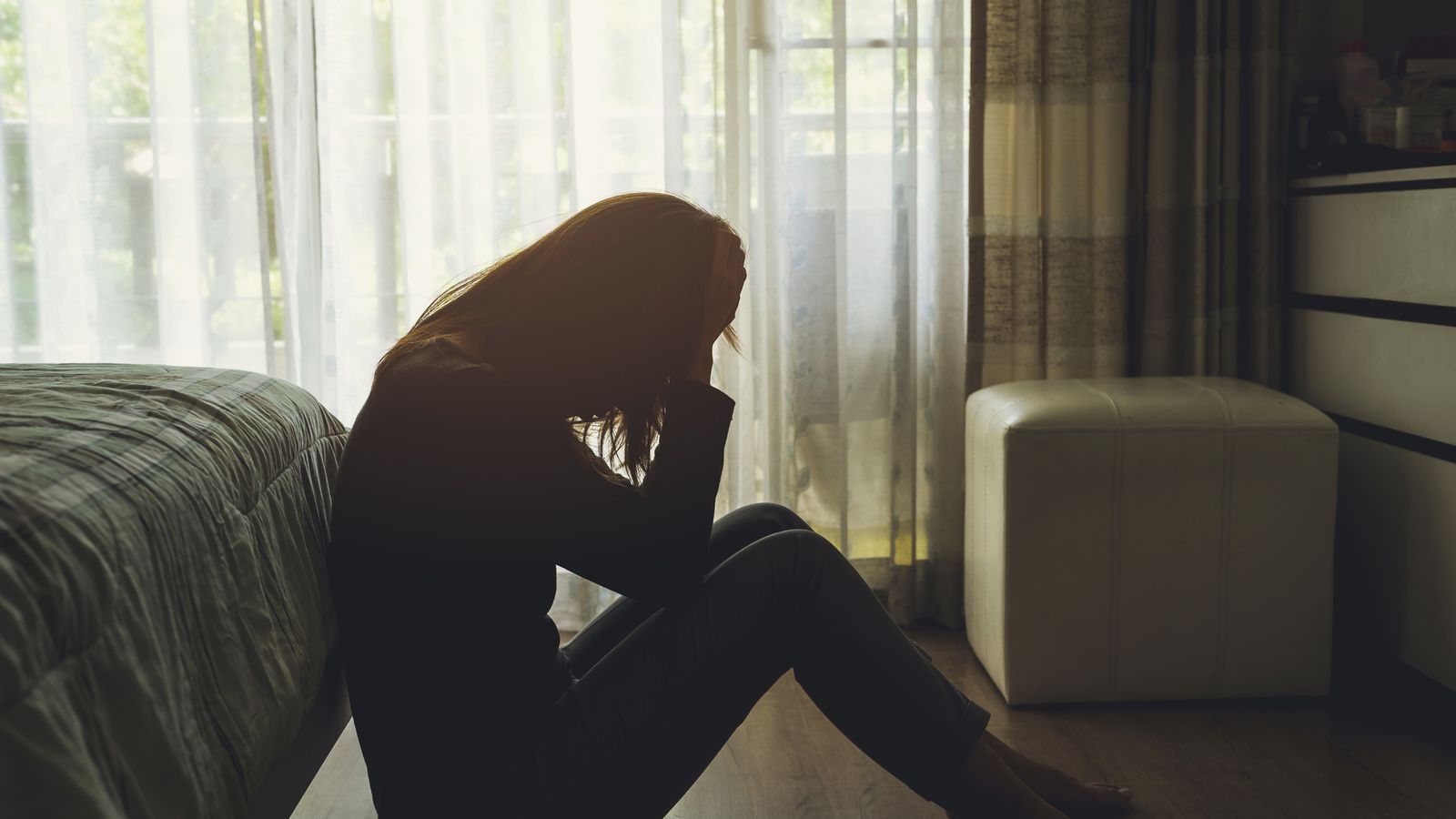 Not by Lucia Binding, news correspondent

One in 13 young people in the UK experience post-traumatic stress disorder (PTSD) before the age of 18 because of serious bullying and violence, and new research suggests.

The first comprehensive study of anxiety disorder in Britain found that almost a third (31%) had experienced trauma during childhood.

Researchers say that the perceptions should be a "seamless call", with many young people who do not receive the support they need.

The study, published in the journal Lancet Psychiatry, looking at more than 2,000 children born in England and Wales between 1994 and 1995.

In total, 7.8% were experiencing PTSD before reaching 18.

It found that more than half of those who had PTSD had a very low episode, while one in five tried suicide.

PTSD is caused by very difficult, scared or distressing events and the condition is commonly linked to veterans soldiers.

Other symptoms of disorder include memories or distress doors, avoiding reminders of trauma, and their feelings of guilt and insulation.

"Young people with PTSD are falling through the gaps in care and the most important need for better access to mental health services is needed.

Those who have experienced trauma under 18 years of age are twice as likely to have a range of mental health disorders, the researchers said.

Traumatic experiences included a direct experience of assault, injury, bullying or sexual intercourse as well as "network trauma" – incidents that affected someone the young people knew but did not witness themselves.

Dr Tim Dalgleish, from Cambridge University, said the results of the study were "sobering".

He said: "Of particular concern is the relatively small proportion of young people affected to access formal support or mental health services, and the perceptions are another seamless call of service provision in the UK on for children and young people who deal with the result of trauma is terrible inadequate. "

Emma Thomas, chief executive of YoungMinds, said: "It is shocking and distressing that so many young people have suffered trauma, and as a result PTSD.

"Research tells us that children who are experiencing traumatic experiences, such as bereavement, abuse or neglect, are more likely to develop mental health problems and become suicide."

PTSD can be successfully treated depending on the severity of the symptoms and how soon after they have occurred after the traumatic event, according to the NHS.

Monitoring symptoms are advised to see if they are getting worse or worse.

If the patient does not recover without treatment, antidepressants are usually prescribed as well as cognitive therapy that focuses on trauma.