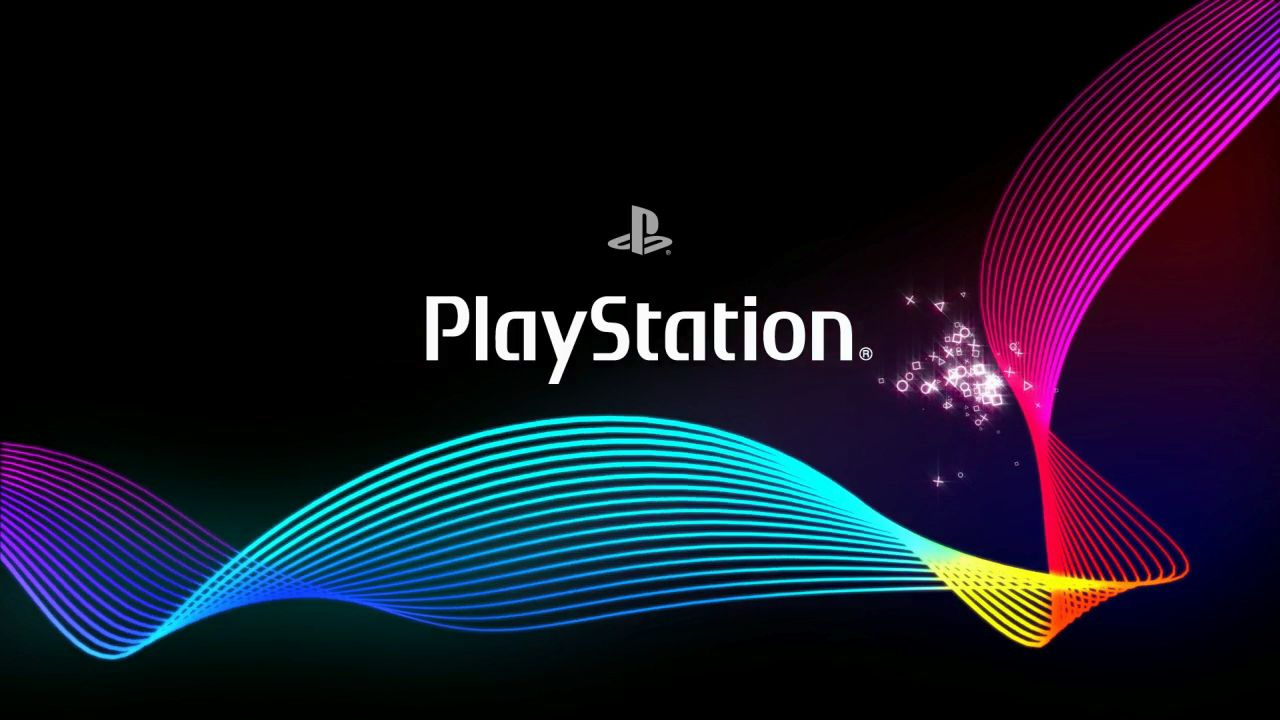 Sony has filed another Patent for a back compatibility system, in theory allowing PS5 inevitably to play games from previous console generations. At the beginning of the month, a patent registered under the name of Mark Cerny was discovered, suggesting that it could be adjusted according to which, once again, in theory, let the PS5 run PSone, PS2, PS3, and PS4.

The patent started a lot of speculation, but as we mentioned, patents do not necessarily mean that the proposed technology is used. Sometimes companies simply patent something so that the idea is protected from the competition.

However, the fact that Sony has filed another patent – published yesterday and again, written by the PS4 system architect Mark Cerny – puts a lot of pressure to the speculation above. Just like the last patent, this devotes a system that's the "old" tricks "game to think they are running on their original platforms. It's certain that it appears in line with what has already been revealed.

We have said this before, but if Sony is somehow wrangle full back balanced on PS5, it would be a hell selling point. Although we think that PS4's back compatibility is used for the next box, we will have to wait eager to see how all this is developing. Still, it's a bit encouraging to know that the Japanese fan at least considers its options.

What do you want to see from the PS5? Have these patents taken your imagination? Dream about your next system in the comments section below.