Mum the victim on the bust of Birmingham pub bombs 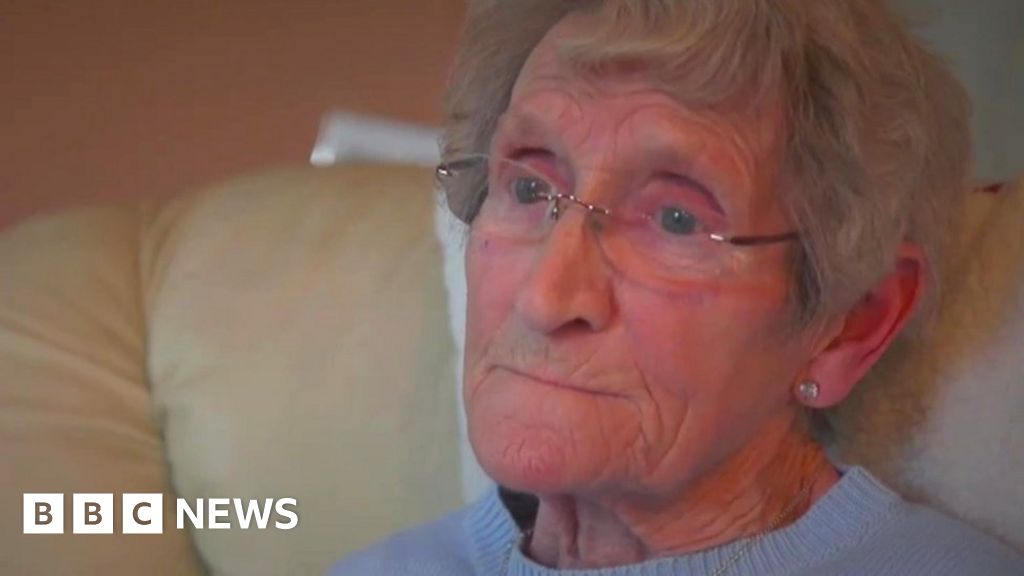 On 21 November, 1974, 21 people were killed when bombs, which were planted by the IRA, went off in two Birmingham pubs.

Those responsible for the attacks have not been prosecuted and the original inquest was deferred in 1974 to allow the criminal investigation to take place.

The inquest was not reopened – so far.

Sheila's son, Stephen Whalley, was one of the dead. In her first broadcast interview, she has talked to the BBC about how to hear about her son's death and how she has cope in the years since.