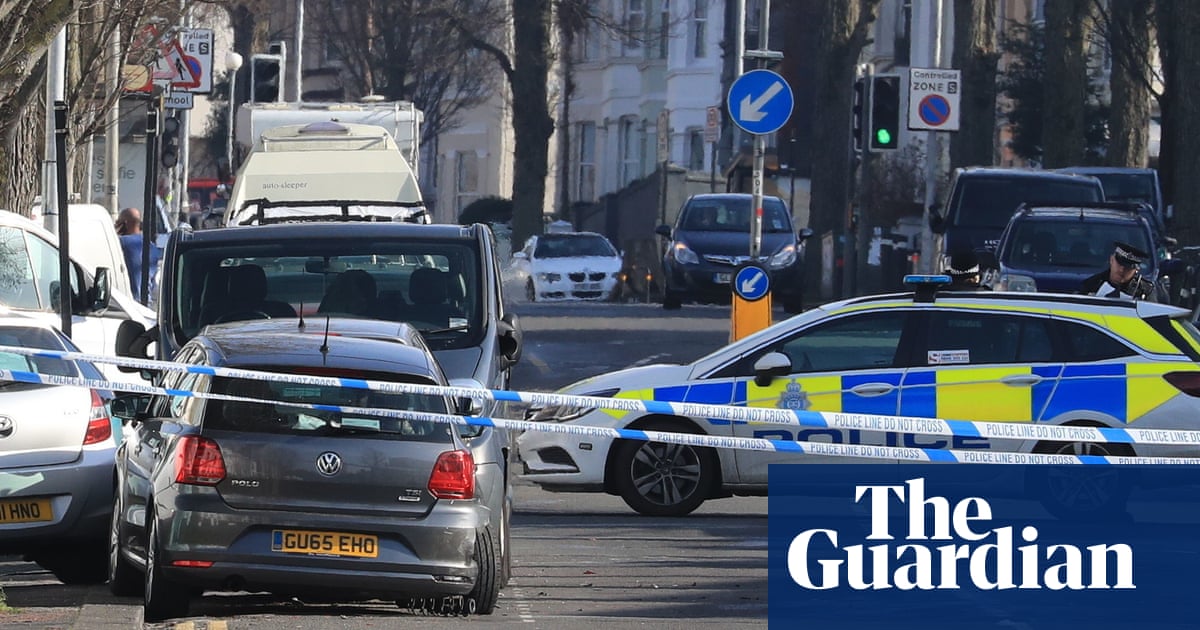 The police have accused a man with the killer of two British teenage teenagers fighting for Islamists in Syria.

Abdul Deghayes, 22, from Brighton, died on Sunday after being attacked in an accident car in Brighton.

Daniel Macleod, 36, from Lambeth, south of London, was accused of murder after he was arrested at a Crawley address during minor hours on Wednesday. He will appear before magistrates in Brighton on Friday.

The victim was found with "a number of fixed wounds" in the Volkswagen police policy seat just before 9.30pm on Saturday and he died hours later, officials said.

His father, Abubaker Deghayes, said he was a "lovely man" who was "very popular with friends".

Abdul Deghayes, who was jailed in 2017 for dealing with drugs, is Abdullah's older brother killed in Syria in 2016 at the age of 18.

Their brother Jaffar, 17, was killed in 2014 in trying to abolish the Bashar al-Assad government.