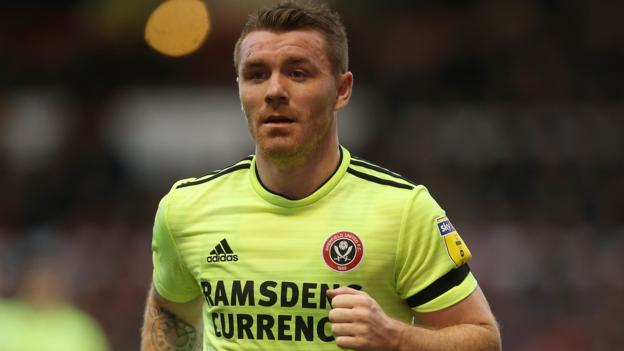 John Fleck, Sheffield United midfielder, has been added to the Scottish squad for the cooperation of Tuesday UN and Israel in Hampden.

He will join a pool of players Alex McLeish after they return from a Saturday game in Albania.

The 27-year-old was capped at an under-21 level but has never been a part of the advanced system in front of.

On Thursday, John McGinn came to the eighth player to drop out of the original squad for the double header.

"Instead of John traveling from Sheffield to Edinburgh, going to Scotland and back to Glasgow in 48 hours, without having the opportunity to train with the team, he is better to join on Sunday and be physically and mentally ready to focus on our game on Tuesday, "assistant coach James McFadden explained.

"Training staff have settled on the plan to play Albania and have been preparing on this basis every week.

"John has really been for the successful side of Sheffield United this season and his inclusion in the squad will offer us a new option against Israel."