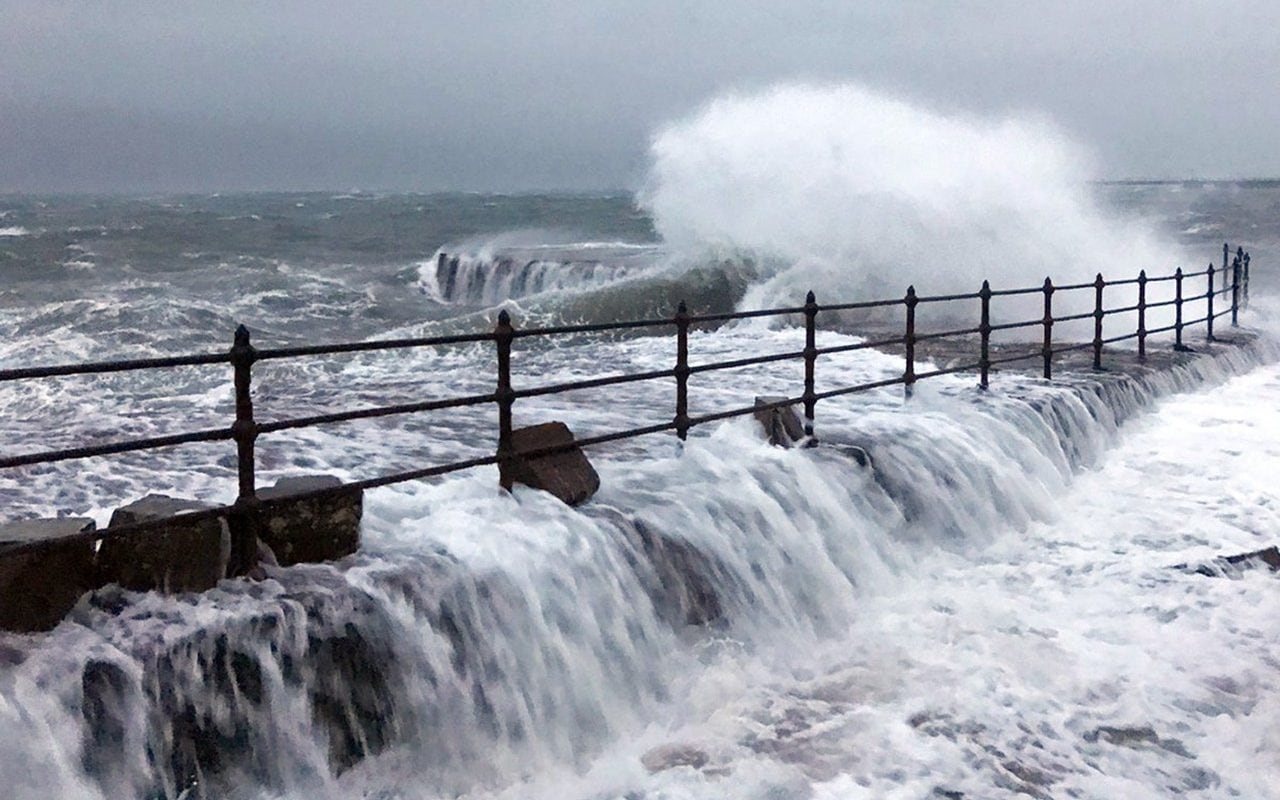 WHeather warnings about up to 80mph barriers and persistent rainfall have been distributed for parts of the UK as Storm Diana launches the country.

The Met Office has warned up to 35mm of rainfall in parts of Scotland within six hours, while "strong widespread winds" could be hit by extensive UK countries.

Storm Diana has a strong wake on Wednesday – with Capel Curig in Snowdonia, Wales, recording 90mph, while Keswick, Cumbria, sees 47.4mm in hand.

The yellow warning for wind covers all parts of England except the south east of England and East Anglia until 2pm.

Met Office said: "50 mph inland flooding is likely to be around 65 mph in open locations across Wales and the west of England.