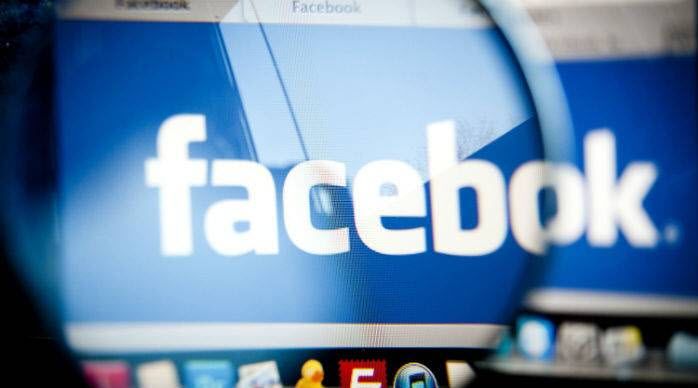 Facebook has launched an appeal against the £ 500,000 fine awarded following the Cambridge Analytica scandal.

The social network says the last month's ICO penalty was unfair, as "no evidence" did not share the user information inappropriate.

Facebook says that because the guardian did not find that the personal data of the UK users was split without their knowledge, the fine (the maximum value allowed by law) was not justified.

It is believed that around a million Facebook users in the UK have had their countdown information illegally obtained by agents working for Cambridge Analytica. Consumer information was harvested directly using a free personality quiz on site, with public records of their contacts also recorded.

The ICO has indicated that Facebook could have faced a fine much more than £ 500,000 if the case had occurred under GDPR, which came into force only following the data collection.

"Their reasoning challenges some of the basic principles of how people should be allowed to share information online, with implications that go well beyond Facebook, which is why we have chosen to appeal , "said a statement from Facebook lawyer Anna Benckert.

"For example, under ICO theory, people should not be allowed to send an email or message without agreement from each person on the original yarn.

"These things are made by millions of people every day on services across the internet, which is why we believe that the ICO decision raises important questions of principle to everyone online that should be impartially considered by a court based on all the relevant evidence. "

The ICO has confirmed that it has received a Facebook appeal, which will now be considered by the independent tribunal of the General Regulatory Chamber.

If Facebook is unhappy with the outcome of the tribunal, it can take its case to the UK Court of Appeal.