Birmingham staggered: A man after the attack attacked out of busy McDonalds was alarmed DU | News 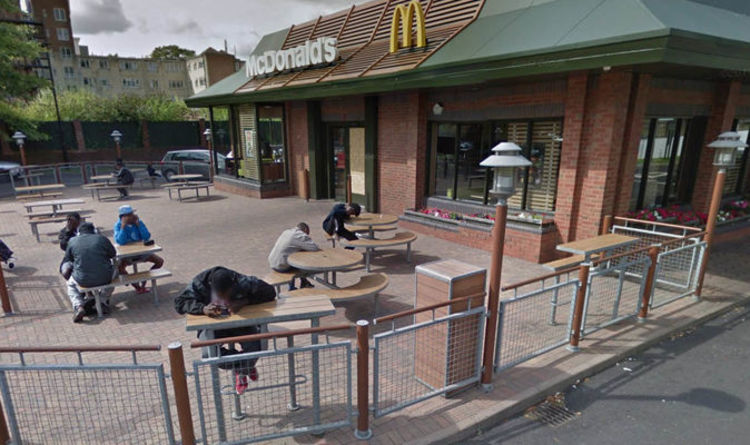 The condition of the victim is not known and no-one was arrested. West Midlands Police have now left the scene and those confirmed that CCTV was being investigated. The police cordon came down and the restaurant was reopened at 8.45pm tonight.

A customer who did not want to be named said this was too much in Birmingham.

He added: "This should be stopped, we need tough sentences.

"It does not improve.

The victim was stabbed shortly after 5pm this evening.

A spokesman from the West Midlands Police said BirminghamLive: "The police were called 5.05pm today (15 November) to report that a man had been stabbed on Bristol Road, Birmingham.

"A man in his 20s has been taken to hospital, at present the extent of their injuries is not clear.

"The police cordon is in operation outside McDonalds on Bristol Road.

"Investigations are very early and CCTV is being investigated.