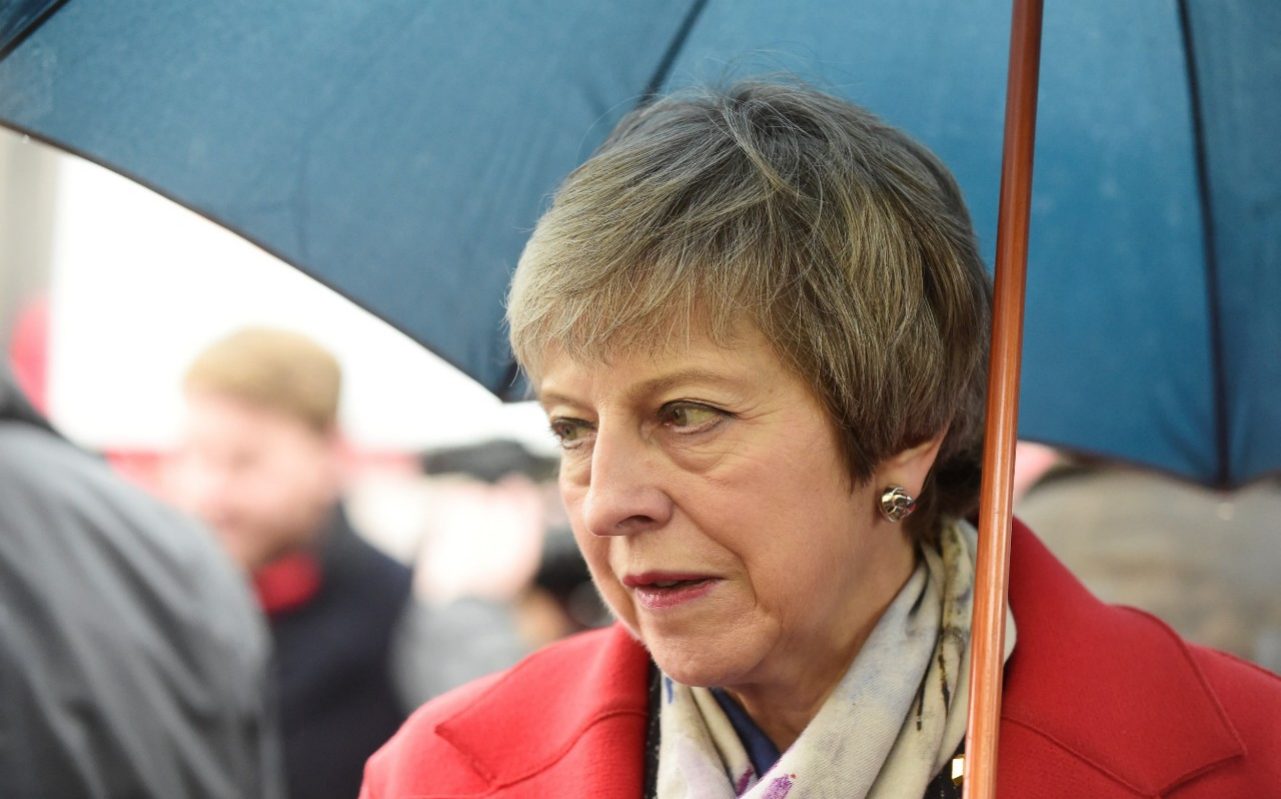 Theresa May's attempt to persuade Labor MPs to support her Brexit deal backfired after they said Downing Street "treated us like idiots" during a briefing on the withdrawal agreement.

GAvin Barwell, Mrs May's chief of staff, and David Lidington, her de facto deputy, addressed Labor MPs on Monday evening in a bid to win support and deliver a boost to the Prime Minister's chances of getting her deal through the House of Commons.

But the session was labeled "pointless" and "utterly sh – e" by MPs who said it had actually made them more likely to vote against the deal.

Meanwhile, the briefing sparked fury among Tory Brexiteers who said Number 10 was attempting to deliver Brexit in name only -…