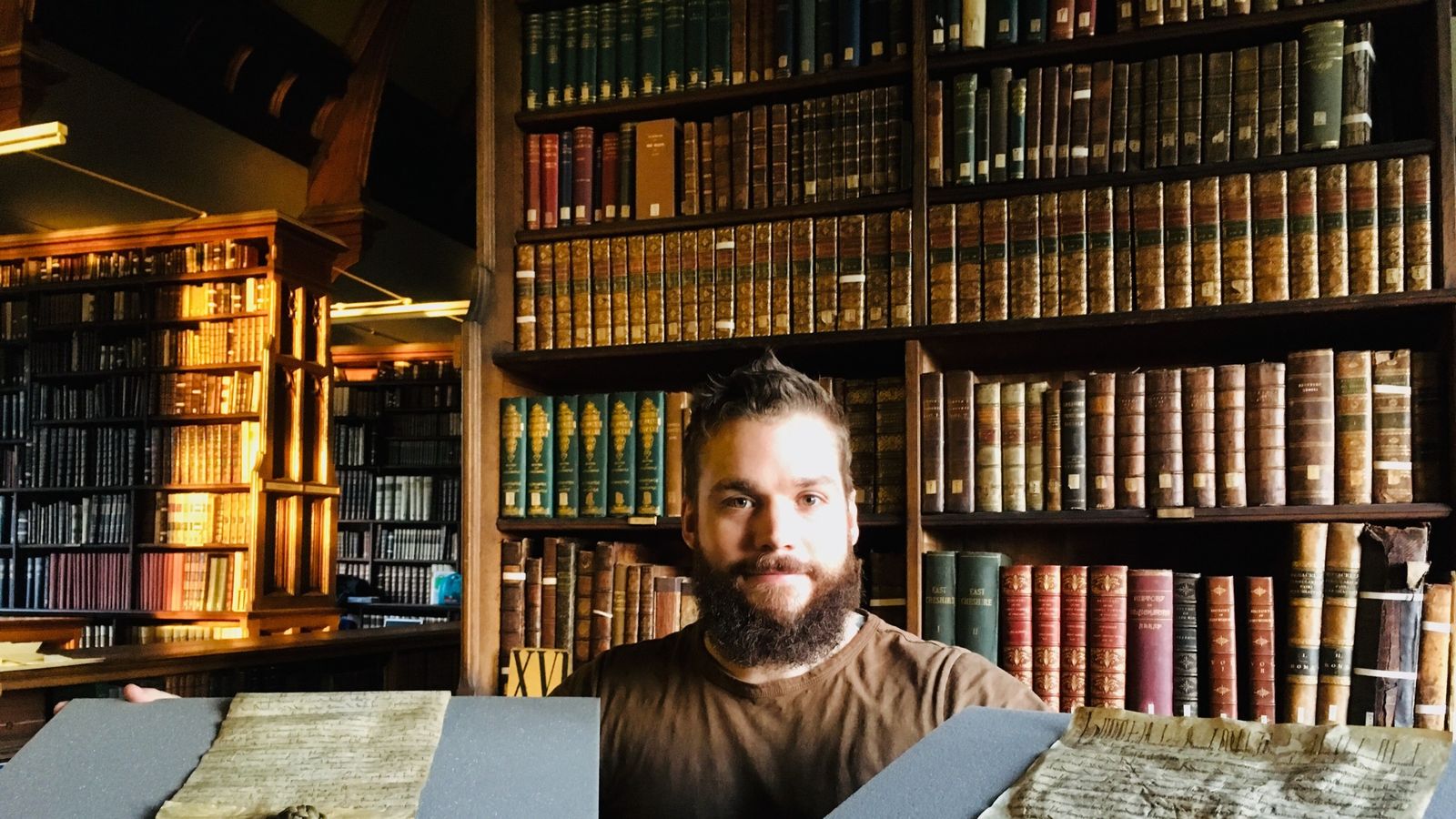 An original royal charter of King John's reign in England has been found in a cardboard box.

The document, which was discovered by accident, carries the seal of the medieval queen and was published in York just 819 years ago today.

Dated 26 March 1200, it confirms the transfer of ownership of two hamlets.

It is not known that the rare charter survives from the front, but an exciting historian noticed an opportunity by looking through the archives of Ushaw College Library, which is managed by Durham University.

Dr Benjamin Pohl, a senior lecturer in medieval history, says he immediately recognized that it was an original royal charter, prepared and carefully written by "a court hand" – someone who could be a member of the king's government.

He said: "The discovery of the original charter at Ushaw is extremely exciting, especially as it allows us to develop a fuller picture of the people present in York on 26 March 1200 and would like to do business with & # 39 the new king.

“Medieval charters are important not only because of the legal acts in them, but also about what they can tell us about the society and the political culture at the time. from the north of England (and beyond) at the turn of the 13th century. "

Before this discovery, it is known that less than a dozen original charters survived from the first year of King John's reign, making it a very exciting discovery for historians.