A new SNP plan to give the best to the pound in craziest; ever – and Nicola Sturgeon knows her 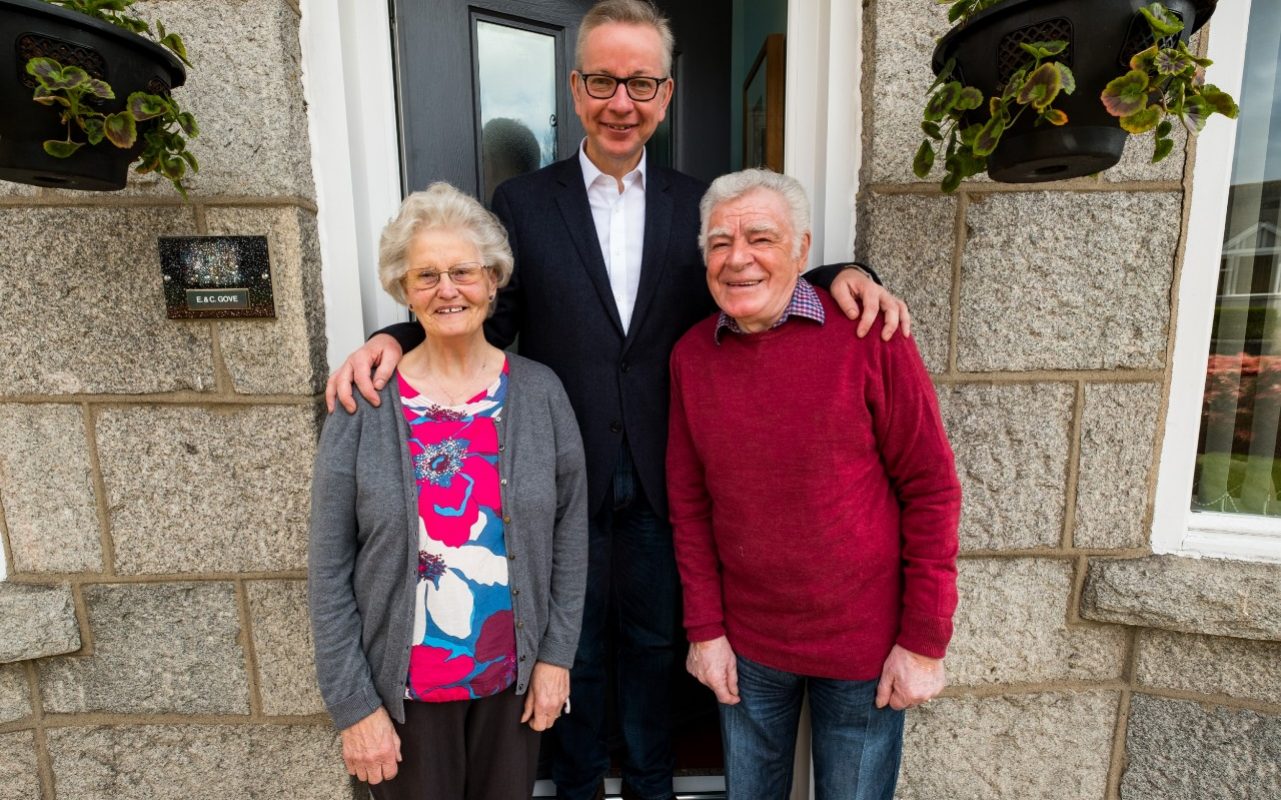 MMichael Gove has denied the SNP's new plan to drop the pound after independence as "one of the richest policies I have ever heard".

In an interview with the Telegraph at his parents' home in Aberdeen, before his keynote speech to the Scottish Tory conference on Saturday, the Environment Secretary said Nicola Sturgeon knew the scheme was ridiculous.

But he said the policy had been imposed on her "by the radicals who have more and more control over the SNP."

Scotland asked how the blueprint would work practically for shoppers or commuters traveling across the Marches, asking if "bureaus de change would be Berwick."

Speaking later in a fringe event full conference, he said he insisted … t