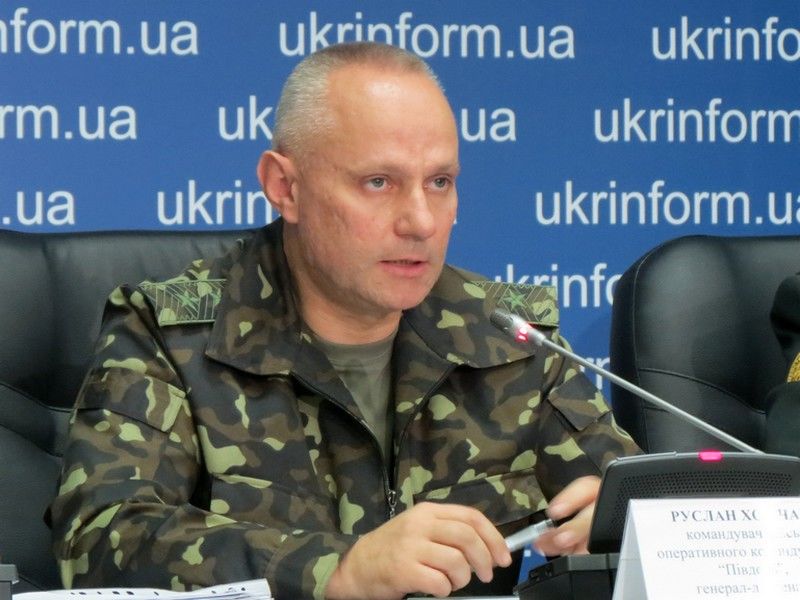 Vladimir Zelensky's decrees appeared on the resignation of General Staff Chief Viktor Muzhenko and appointed Ruslan Homchak to their place on the website of President of Ukraine.

On May 21, President of Ukraine Vladimir Zelensky appointed Vice-General Ruslan Homchak as Head of General Staff – CEO of the Armed Forces of Ukraine. This is stated in the decree №302 / 2019, published on official internet resource head of state.

Homchaku 51 years. In 2014, he was manager of the "B" sector of the forces of antiterrorist surgery. Under his order, the Ukrainian units were occupied by Ilovaysk in part in the Donetsk region, but they were forced to retreat under the attack of regular soldiers of the Russian Federation. Significant anti-terrorist operating forces were surrounded from 23 to 24 August 2014. On 31 August, it became known that Homchak and several dozen commanders and soldiers had managed to get out of the circle with a weapon in their hands.

Homchak then served as Head of Earth Services Staff and the Chief Inspector of the Ministry of Defense.