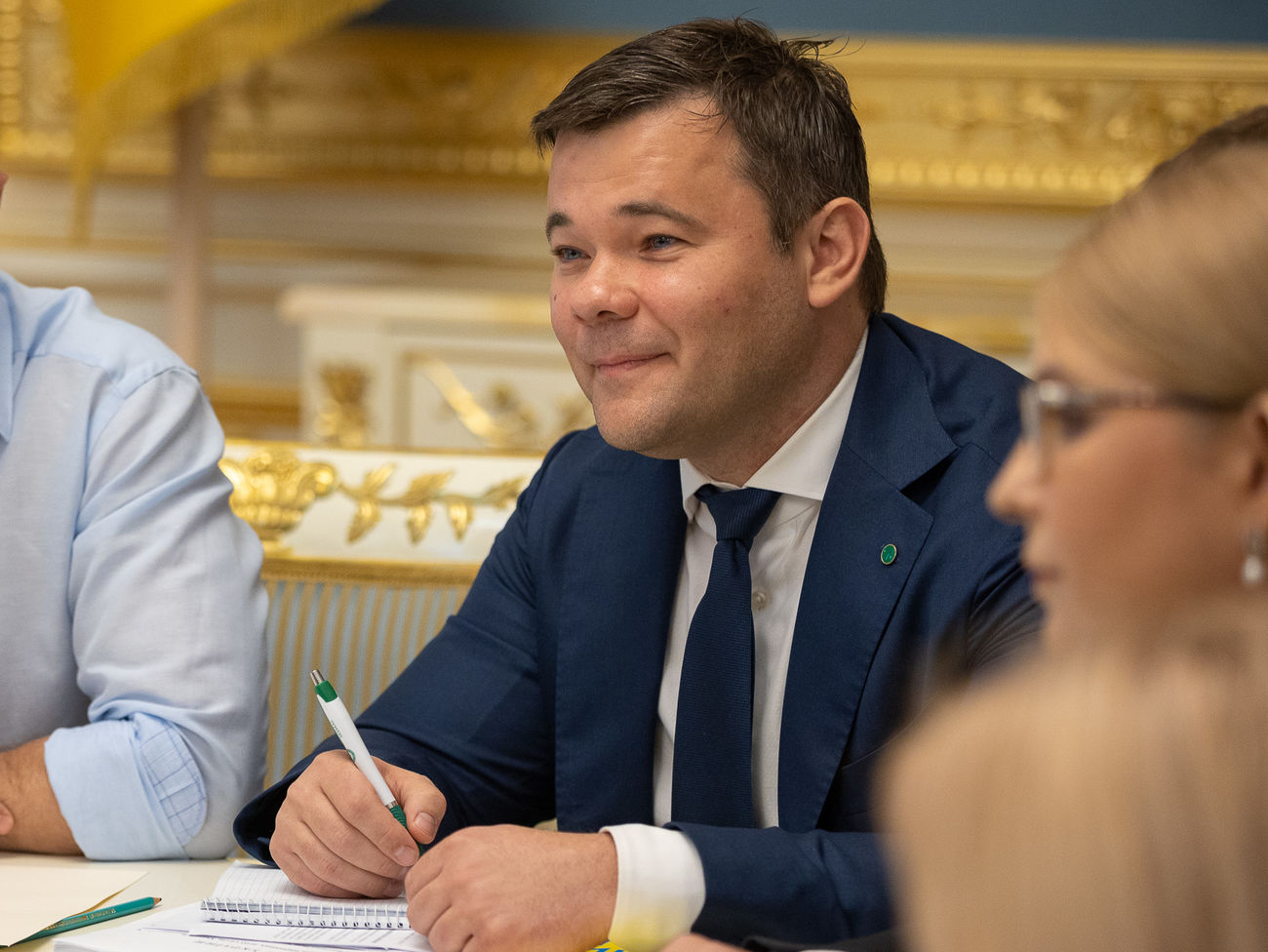 Head of Presidential Administration of Ukraine, Andrei Bogdan, said he considered it a joke of the petition on the resignation of President of Ukraine Vladimir Zelensky. He said this on 23 May on the "1 + 1" television channel.

"We consider that this petition is a joke, maybe even a ridiculous joke. The law provides for cases when the president's powers are coming to an end, and petitions of & # 39 Such a basis to respond by bringing the president's powers to an end. But anyway, we understand that population, who are dissatisfied with the actions of the current president, and we will try to reduce this. This part of the population according to their convictions and becoming people we think about, "said Bogdan.

On 22 May, the President's website created a petition for the resignation of Zelensky. During the day, he was signed by more than 28 thousand people.

On 23 May, two petitions appeared against the resignation of the new head of country.