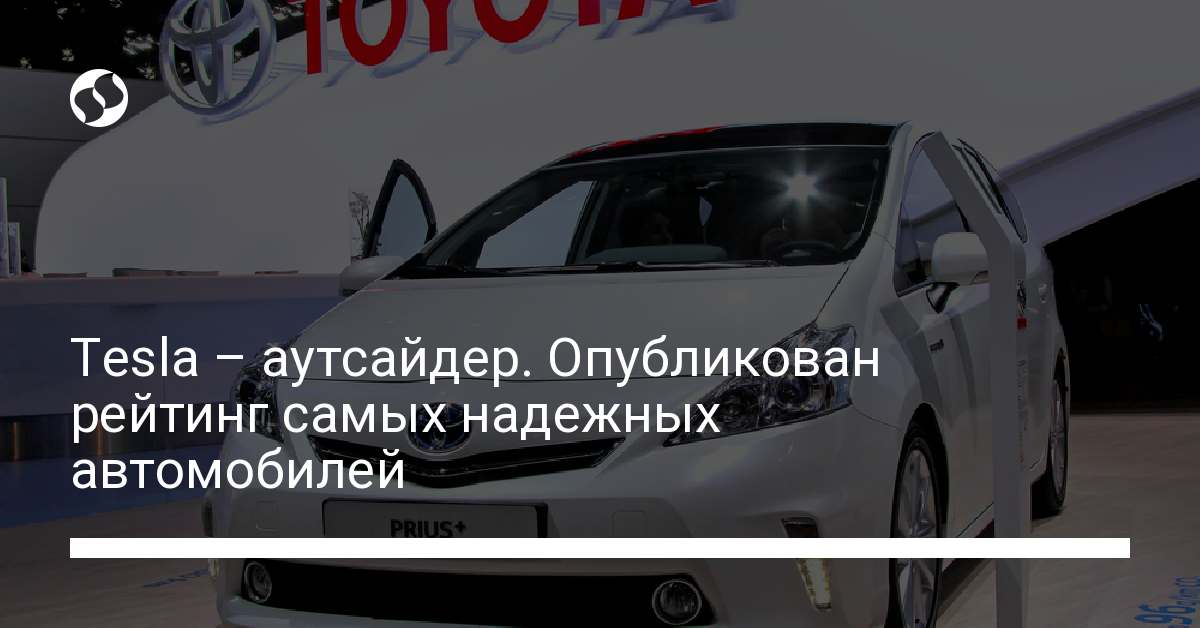 The most reliable car in the Consumer Reports score is the Toyota Prius. Most trusted brand – Mazda

Toyota Prius and Lexus NX cars have been recognized as the most reliable. They scored 93 and 91 out of 100 points in the score compiled and published by Consumer Reports.

TOP 10 reliable car according to Consumer Reports looks like this: 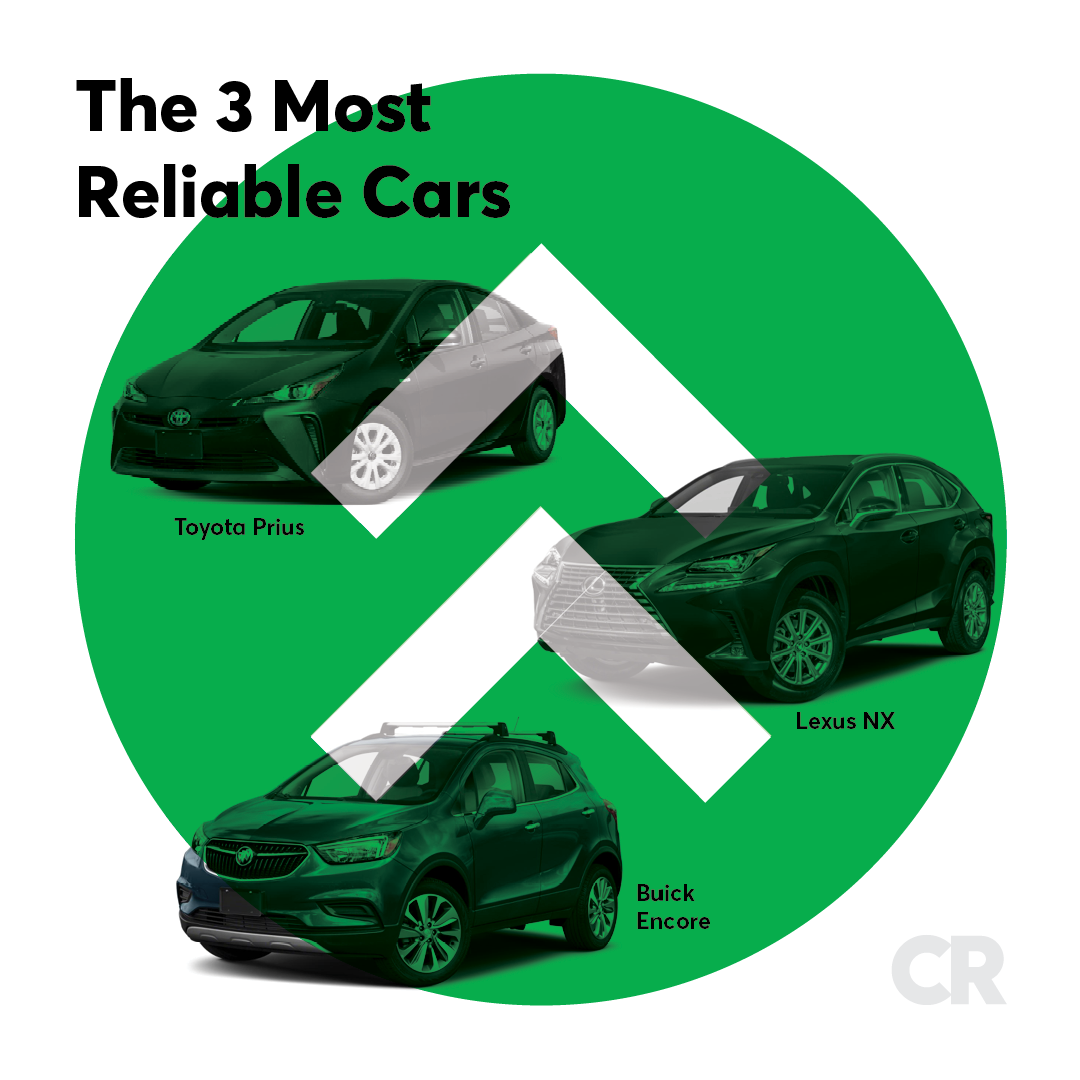 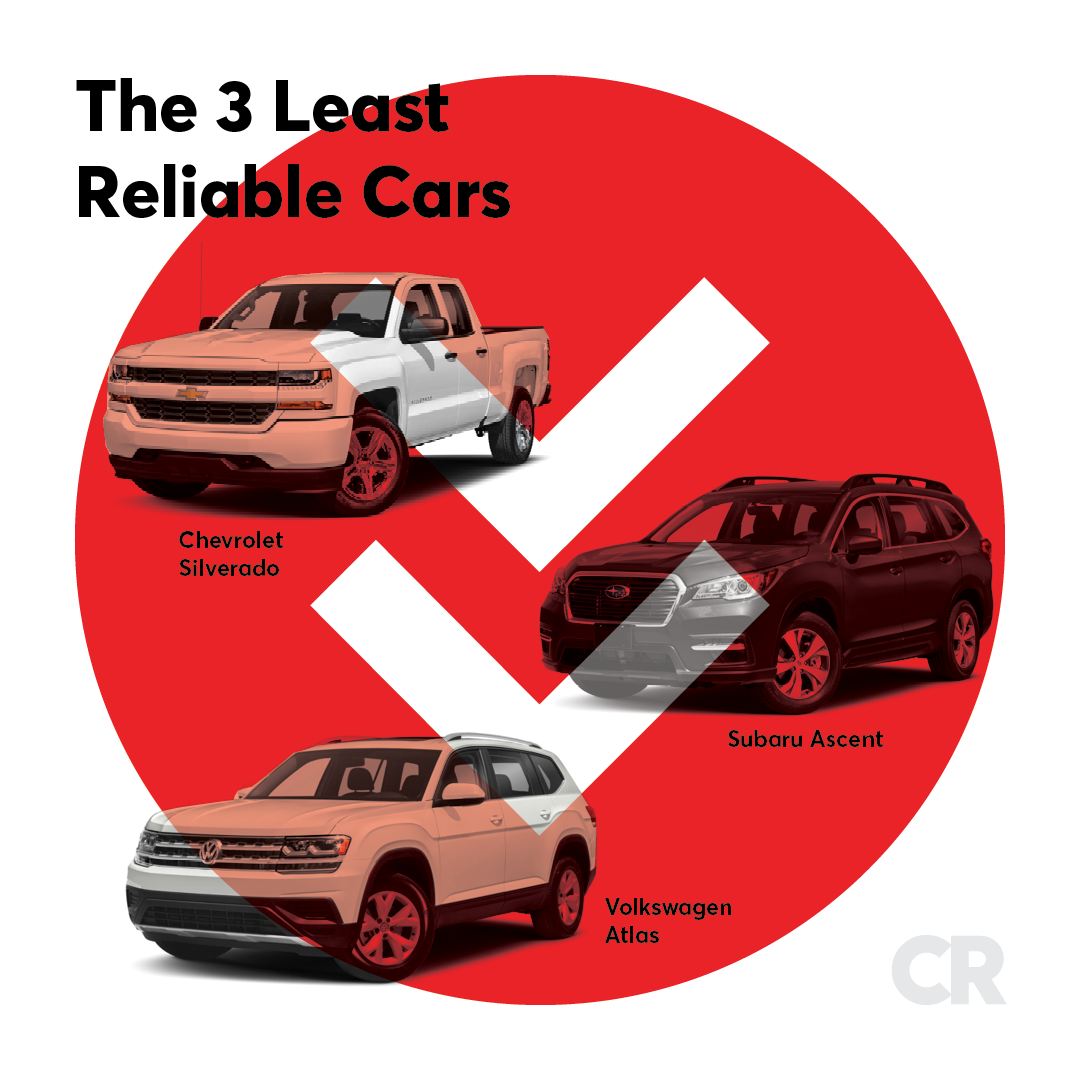 Among the brands, Mazda was recognized as the most trusted for the first time. He eliminated traditional leaders Lexus and Toyota, who came in second and third. Mazda’s success stems from its emphasis on reliability over innovation, said Jake Fisher, Consumer Reports. According to him, it is a technology that often becomes a problem for new cars.

The most unreliable was the Lincoln brand (owned by Ford Motors). Tesla finally took second place, Volkswagen third. Tesla’s failure is related to a malfunction in its new Tesla Model Y. electric car. The owners of Model Y cited the displacement of poor quality body panels and paintwork.

Consumer Reports’ vehicle reliability ratings are based on an analysis of 329,000 vehicles manufactured in 2000-2020. The organization covered 17 problem areas. These include minor problems (poor braking and poor interior decoration) and serious problems (transmission repair after warranty, failures with four-wheel drive systems).

If you notice a spelling mistake, select it with the mouse and press Ctrl + Enter.