The Mac launched with the Apple M1 Windows 10 processor for ARM. And it even runs x86 applications 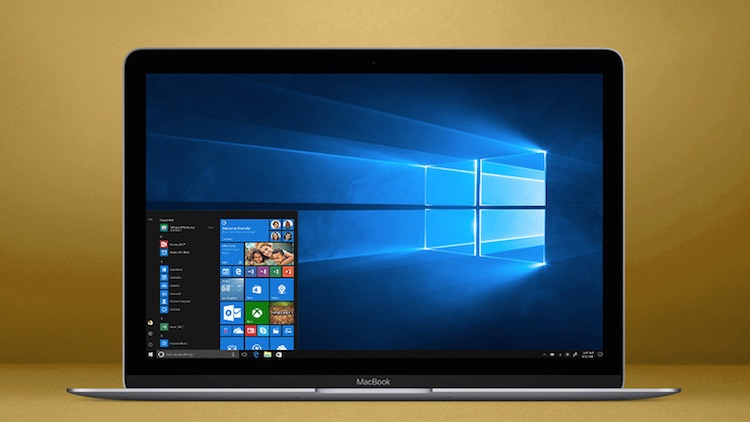 Developer Alexander Graf has successfully launched the ARM version of Windows 10 on Macs with an M1 chip. So, it proved that Apple’s new chipset can run Microsoft’s operating system. Currently, M1-based devices do not officially support Windows and do not have Boot Camp functionality.

Using QEMU’s open source virtual machine, Graf managed to virtualize an ARM version of Windows 10 on a M1-powered machine without simulation. As a reminder, you cannot install x86-compatible version of Windows on new Macs. Nevertheless, the developer focused on the fact that x86 applications work in Windows 10 for Mac-mounted ARM, it’s quite tolerable. Not as fast as on macOS via Rosseta 2 simulator, but close. In addition, Microsoft previously announced that it will add support for x86-64 applications to internal assemblies of the ARM version of the operating system by the end of this year, so that its functionality will soon expand.

Graf managed to run Windows ARM64 Insider Preview on his computer by virtualizing it using Hypervisor.framework. Apple says that this way allows users to interact with virtualization technologies without having to write kernel extensions (KEXTs). The developer has used a special patch for QEMU, which allows the guest code to be implemented directly on the central processor, thereby achieving excellent performance.

Although Graf’s experiment is still in its infancy, it claims that anyone can run Windows on a Mac with an M1 chip. I would remind that Apple’s software development director Craig Federighi (Craig Federighi) had earlier said that the release of Windows for computers was based on the M1 – “the case for Microsoft.” The chip contains the tools needed to run Windows, but Microsoft must license Windows 10 ARM for Apple computers.