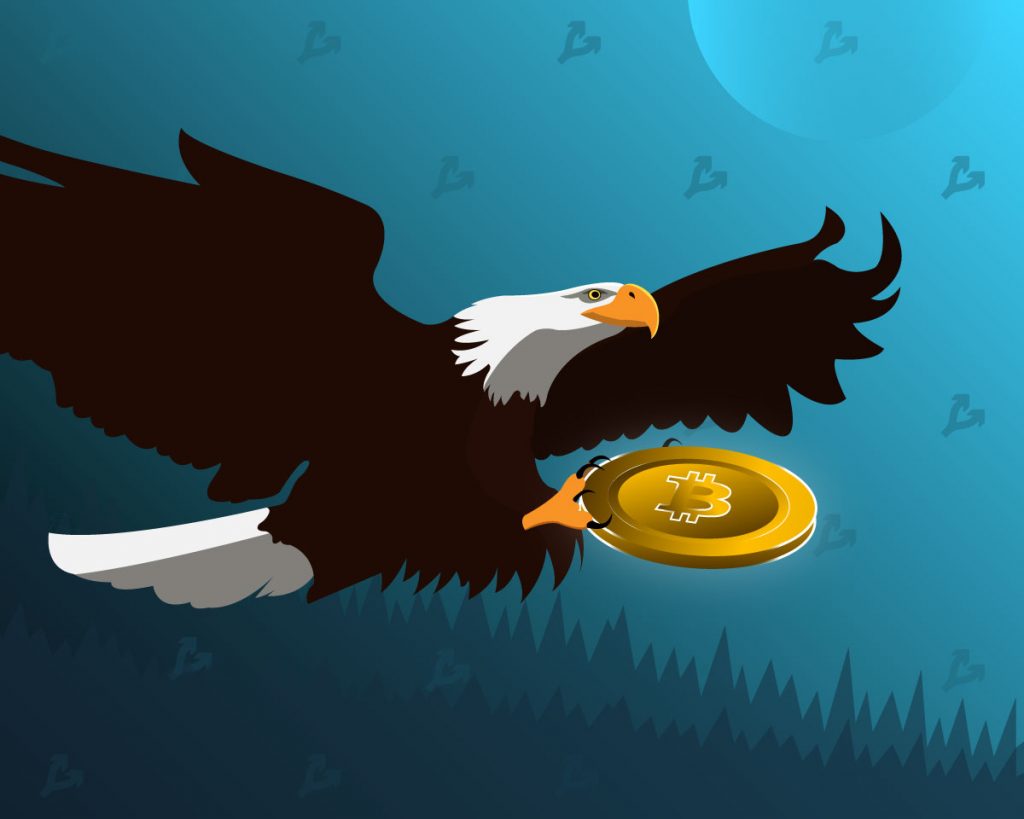 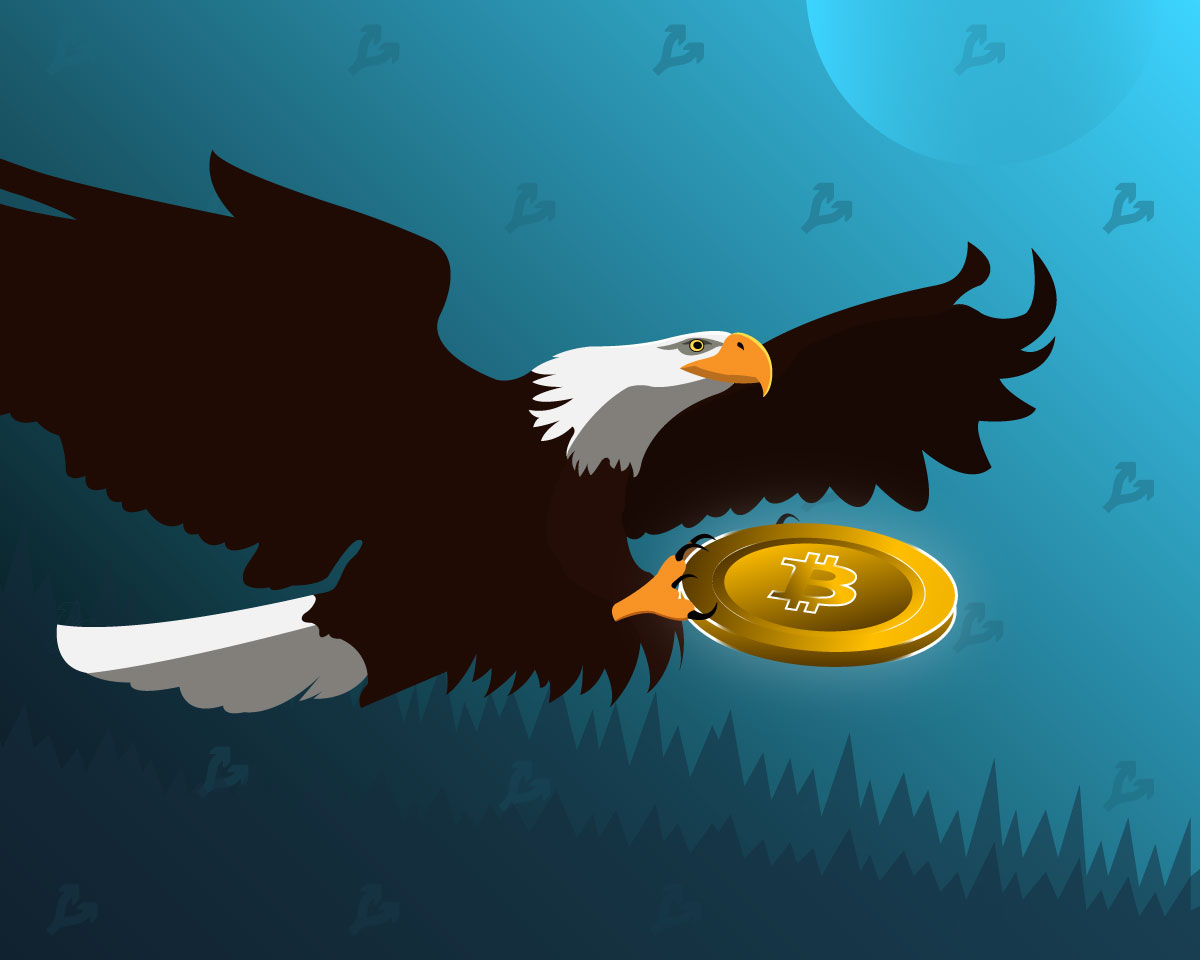 The head of the U.S. Securities and Exchange Commission (SEC) Jay Clayton, in an interview with CNBC, noted that interest in the first cryptocurrency was based on the “inefficiency” of current payment systems.

The departing official in December confirmed the view that bitcoin is not a security, but can be considered a means of accumulation and settlement.

Chaired by Clayton, the SEC has made negative decisions nine times on bids to create ETFs based on the first cryptocurrency.

“I think bitcoin will become more mature and we will see more regulation around its payment functions,” he suggested.

The latter, according to the official, will be the task of the U.S. Internal Revenue Service and the Financial Crime Enforcement Network (FinCEN), as the Commission has a different range of tasks.

Clayton recalled that the SEC regulates situations when digital assets are used to raise funds. For example, the Commission often interpreted ICOs as a matter of unregistered securities.

Clayton recently announced that the regulator is ready to consider creating symbolic ETFs.

ForkLog also wrote that former CFTC chief executive Gary Gensler will lead Joe Biden’s monetary policy transition team. He will be part of a panel that will assess the performance of the Federal Reserve, banking and market regulators such as the SEC.