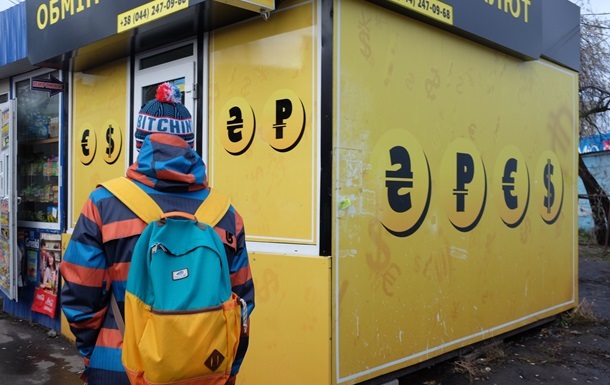 The dollar raised quickly in return

The hryvnia began to fall into the decision to impose martial law. The Interbank also opens the lower Ukrainian currency.

The sale rate of the cash dollar in the Kiev exchange offices banks on Tuesday morning, November 27, has risen to almost 29 hryvnia.

At the same time, trading on the interbank market opened in dollars at 27.75-27.80 UAH. Compared to the end of trading on the previous working day, the value of the dollar increased 10 kopecks in the purchase and 20 kopecks at the sale.

As reported, the hryvnia began to decline on the front night between the decision to impose martial law.

The National Bank of Ukraine on November 27 has reduced the hryvnia exchange rate by more than 10 kopecks – to UAH 27.89 per dollar.