The Cabinet of Ministers presented the Rada with an updated state-2021 budget. Defer minimum wage until December 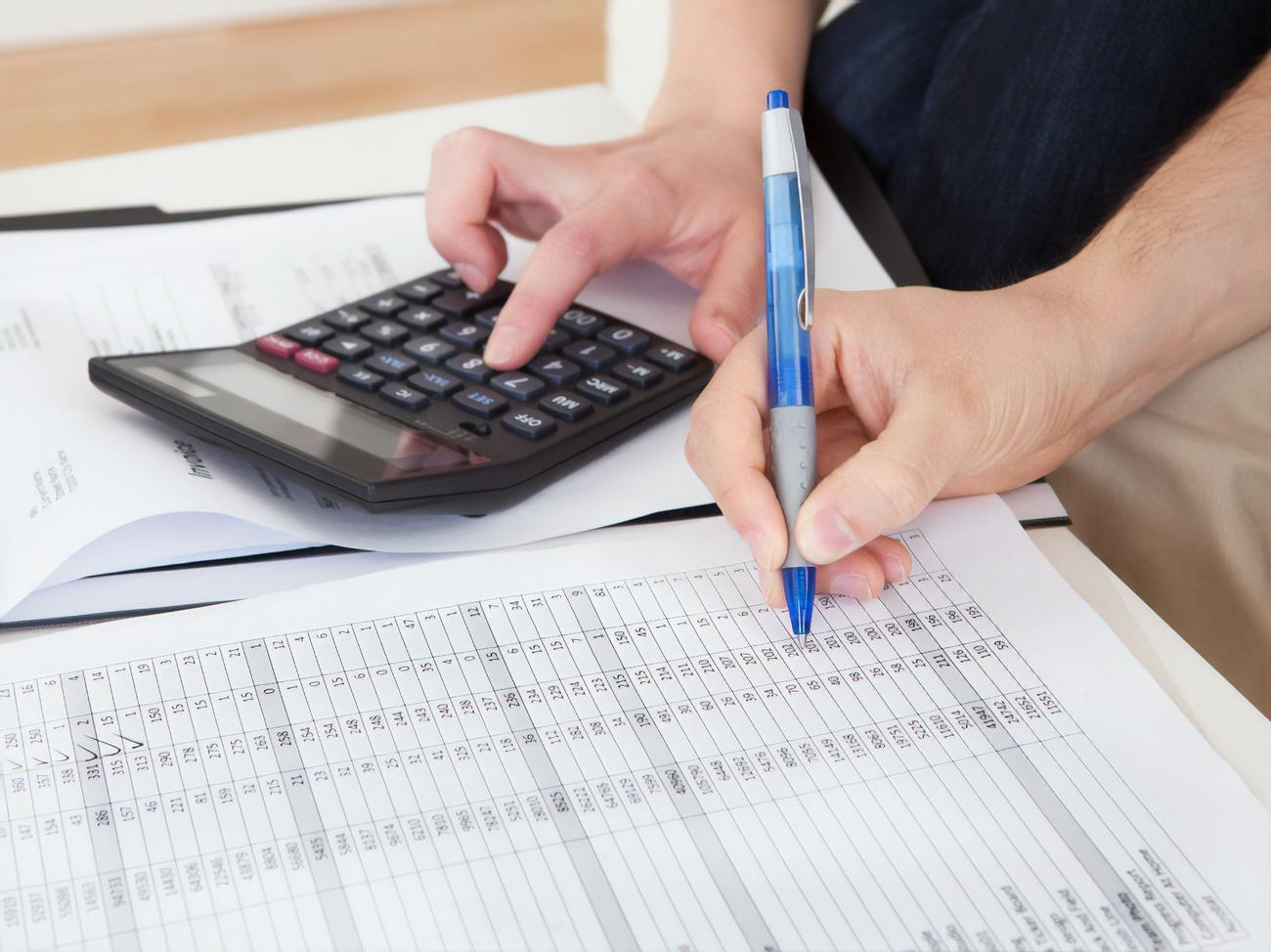 The Cabinet of Ministers of Ukraine submitted an updated draft budget for 2021 to Rada Verkhovna of Ukraine. It decided to postpone the increase in the minimum wage to 6500 hryvnia until December.

Today, on November 27, the Cabinet of Ministers of Ukraine presented the revised draft state budget for 2021. In it nThe increase in the minimum wage to UAH 6.5 was deferred between July 1 and December 1, 2021. This is stated in the explanatory note to bill No. 4000 “On Ukraine’s state budget for 2021“ dated November 26.

“The main factor that influenced the review of the state budget revenue forecast in second reading is […] proposals to postpone the increase from July 1 to December 1, 2021, the minimum wage in the monthly amount of UAH 6.5 thousand, which affects the revenue side of the general fund of the state budget, ”- said in the explanatory note to the document.

This influence was linked to an increase in budget revenue from income tax by UAH 836 million (which will reduce labor costs for workers), a decrease in how many transfers of tax and collection on personal income to UAH 1.27 billion and reduction budget revenue from value added tax in the amount of UAH 900 million.

It is noted that the budget was drawn up taking into account the protocol directions of the Cabinet of Ministers of Ukraine to increase revenue.

Yesterday, November 26, the government approved Ukraine’s draft state budget for 2021 for the second reading. Its default was reduced compared to the version for the first reading.

Ukraine’s Finance Minister Serhiy Marchenko explained that the state budget will spend UAH 41 billion on a gradual increase in the minimum wage in 2021. According to him, the updated draft state budget for 2021 was agreed with the International Monetary Fund .

Since January 1, 2020, the minimum wage in Ukraine has increased by 13.2%, to UAH 4723. On August 25, Rada Verkhovna adopted a draft law in its entirety, which provides for an increase in the minimum wage to UAH 5,000 . The decision took effect on September 1.