“Switzerland have not won a single match in the group” 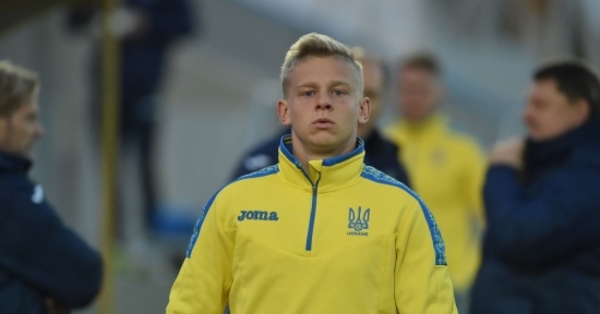 “The emotions were yesterday, now it’s easier. I think this is a totally unfair decision. I understand that my attention cannot help in any way and I can push my opinion in one place, but in such games everything should be decided on the principle of on-field sports. “

“I hope the UAF will do everything possible to appeal and change UEFA’s decision. Because we won two games in the group, while Switzerland – none and stayed in League A, ”said Zinchenko.

The UAF previously announced its intention to appeal to the Court of Arbitration in Lausanne.

If you find an error, select a piece of text and press Ctrl + Enter.