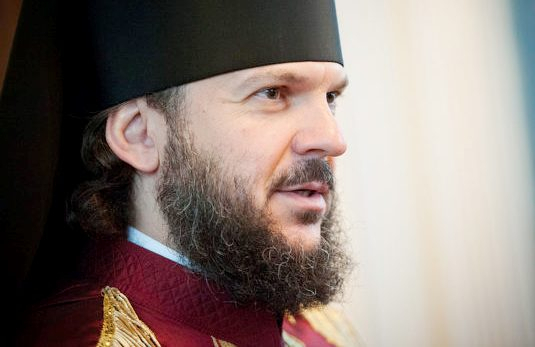 This was on Saturday, November 10, reported in the State Borders Service of Ukraine.

"Some media said that the rector of the Moscow Theological Academy, Archbishop Ambrose, did not allow him to pass to Ukraine at the Zhulyany airport on November 7, probably, crossing the border a day later, arriving by flight Another officially, this information is false and false. On November 7, Archbishop Ambrose was not only able to cross the border, but was excluded from going to Ukraine for a period of three years. So he will not be able to go to Ukraine at least until 2021 ", – set out in GNSU.