Rada adopted a law on social assistance in quarantine 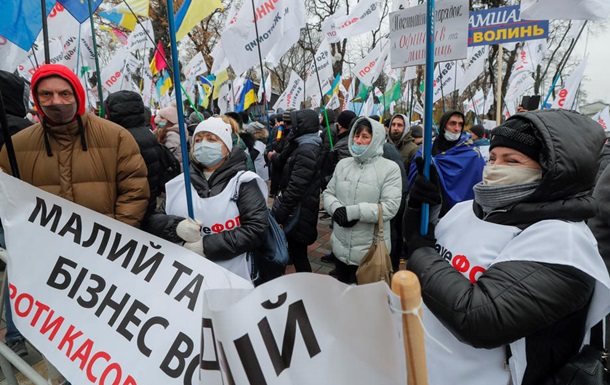 Rada Verkhovna supported the second presidential law of the package on business support No. 4430 in quarantine. The document was supported by 302 People’s Deputy.

In particular, the law is allowed to “forgive” debts to businesses and grant tax breaks.

It was reported earlier that individual entrepreneurs in Ukraine will receive eight thousand hryvnia payments. Rada Verkhovna approved such a bill as a basis and generally at a meeting on Friday, December 4.

Let’s remind that earlier protests of private entrepreneurs took place in Kiev. Entrepreneur meeting participants are dissatisfied with the adopted draft law. Activists also raided the center of the capital. There were clashes with the police. Law enforcers have set up living corridors so that deputies can enter the parliament building freely.