Opinion: Institutions are absorbing bitcoin whale sales on the price approach to $ 20,000 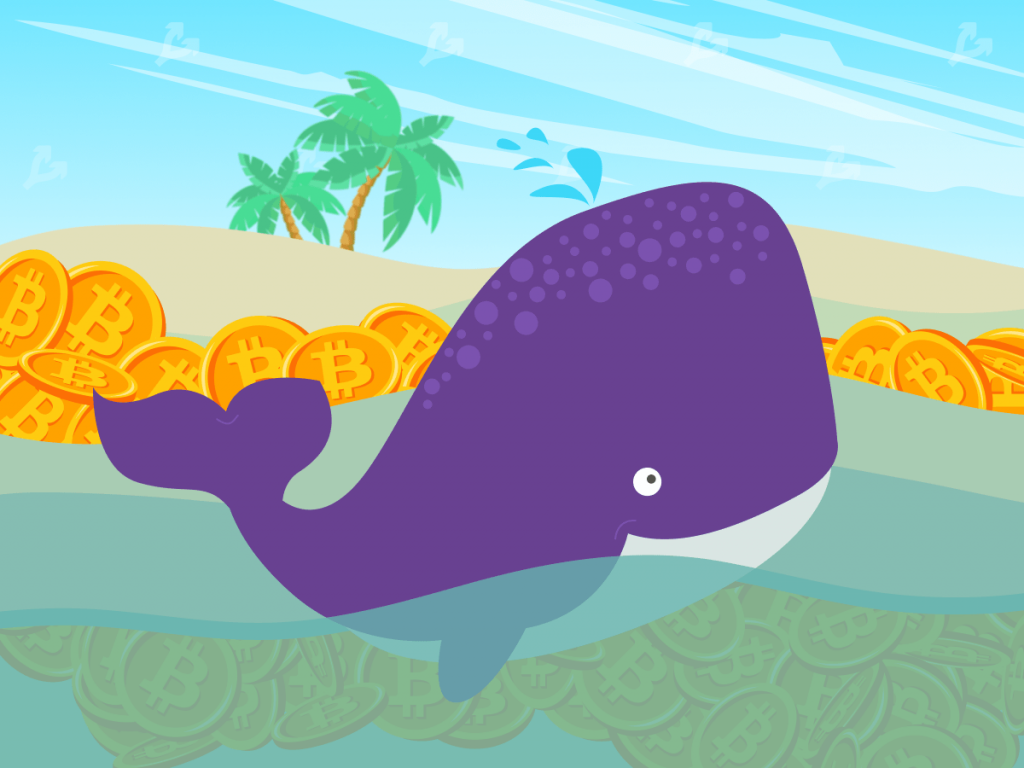 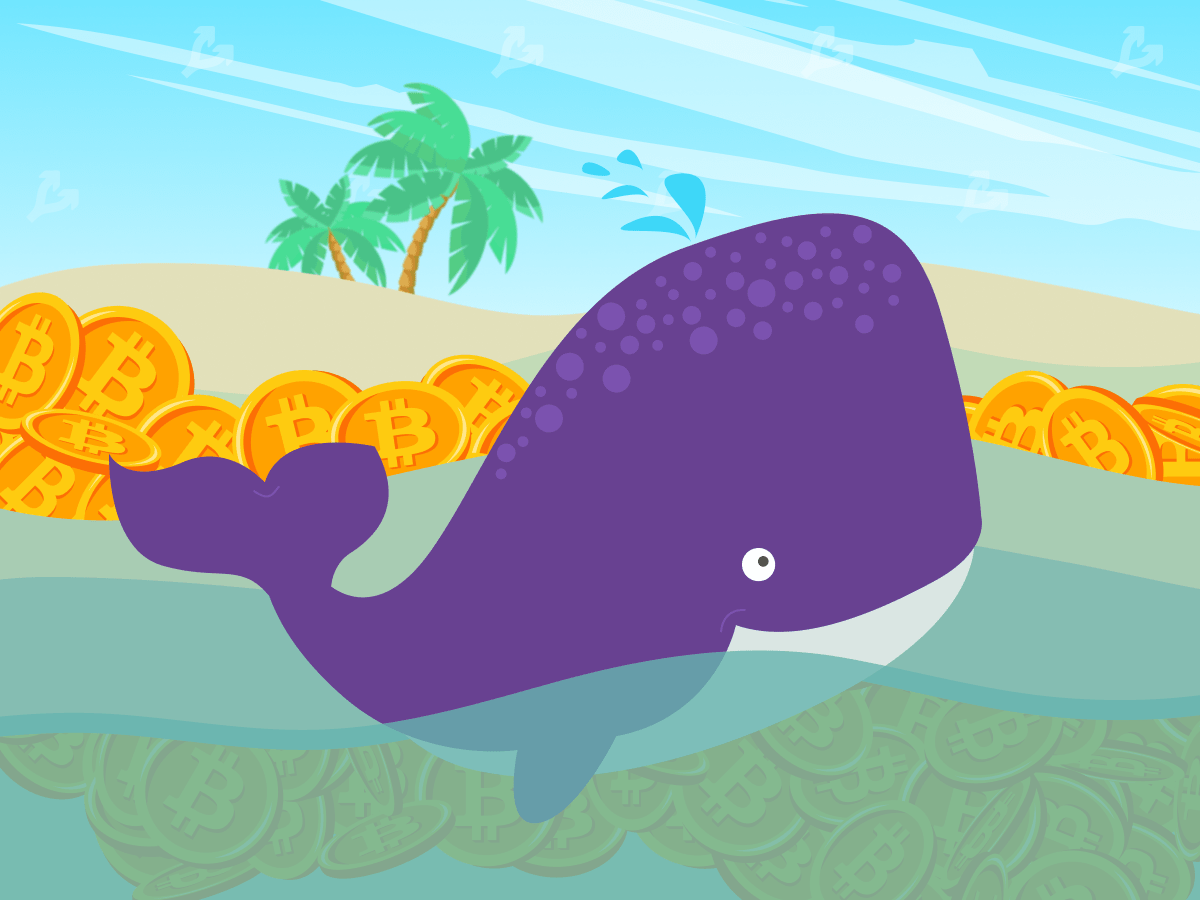 Management company Grayscale Investments acquired 7188 BTC in its bitcoin trust in just one day. During November, we purchased 55,015 BTC, which is almost double the amount of miners’ production during this period (27,881 BTC).

From January to date, Grayscale Bitcoin Trust’s assets have grown from 283.19 thousand BTC to 546.54 thousand BTC. For comparison, at the end of November the figure was 509.58 thousand coins. 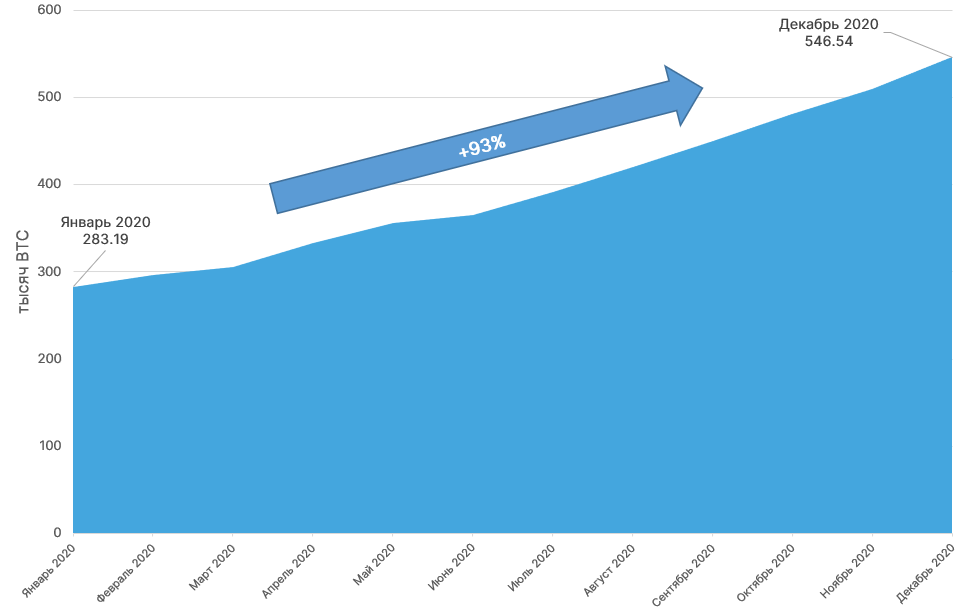 In addition to institutional players, users of PayPal and Square Cash App can push Bitcoin to heights. Analysts at investment firm Pantera Capital in late November estimated that the former’s purchases were 40%, and the latter 70% of the volume of issued bitcoins.

CryptoQuant head of analytics service Ki Yong-Joo noted the influx of bitcoins into exchange wallets. The decline seen in previous months was disrupted.

According to the analyst, a similar situation was previously seen in July. The price then sought to gain a foothold above $ 10,000, but eventually turned into a side movement that lasted for a month.

4 / The mutual exchange fund is no longer a downward trend. This big increase also happened on July 28 when the price cut 11k. The price was corrected after going sideways for a month. pic.twitter.com/g57gaSoGU5

The expert believes that returning bitcoin whales to sales will delay the breaking of the $ 20,000 psychological mark at the end of the year.

5 / I’m bullish long-term, but I think it will go sideways for a few days or be corrected. I think we can’t cut 20k in the short term. I expect it will cut 20k at the end of this year. (I’m not a PA trader tho)

In conclusion, OG HODLing whales stopped and I am short term bearish.

Just before the November 30 update of record high, Ki Yong-ju announced the presence of a signal regarding a possible dump of bitcoin from the first major cryptocurrency holders.

This scenario was not ruled out by JPMorgan chief strategist Nikolaos Panigirtzoglu, who saw a threat in the actions of cryptocurrency quantitative investment funds.

Subscribe to ForkLog news at Telegram: ForkLog FEED – the entire news feed, ForkLog – the most important news and opinion polls.