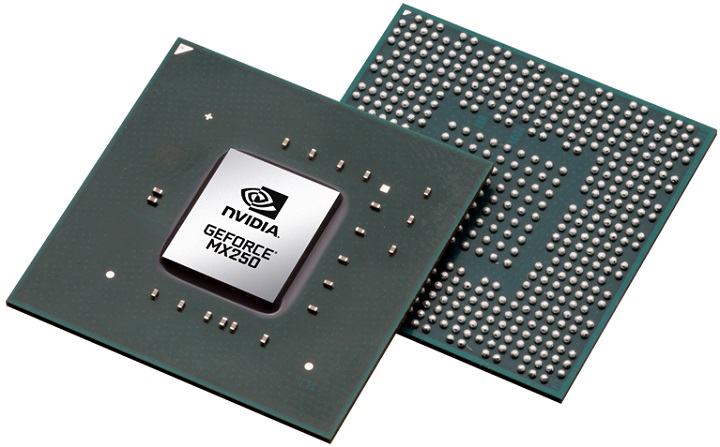 The fact that Nvidia intends to update the line of access level video accelerators for laptops, and we said back in December. Then, the GeForce MX250 adapter "has lit" in the new laptop from Hewlett-Packard. Recently, Nvidia added much publicity of this GPU to its official website, where the company included a less productive mobile video card GeForce MX230. Unfortunately, the "green" chip maker in the traditional way did not reveal the detailed specifications of the new products, restricting itself as compared to internal graphics. So, the GeForce MX250 is 3.5 times faster than the Intel UHD Graphics 620 as part of Core i5-8265U processor, and the GeForce MX230 is 2.6 times faster. According to the information available, both adapters are based on a 14-nm GP108 graphic processor that includes 384 CUDA cores on Pascal architecture. This GPU is familiar with the GeForce MX150 mobile graphics card and the GeForce GT 1030 board. The memory sub-system contains up to 4GB of GDDR5 with a 64- bit. TDP brand new products – 25 watts.

The first laptops, with GeForce MX250 and MX230 graphics equipment, will appear on the shelves over the next few months.