“Mum is a real fighter”: Girl Zavorotnyuk spoke about the actress’s condition 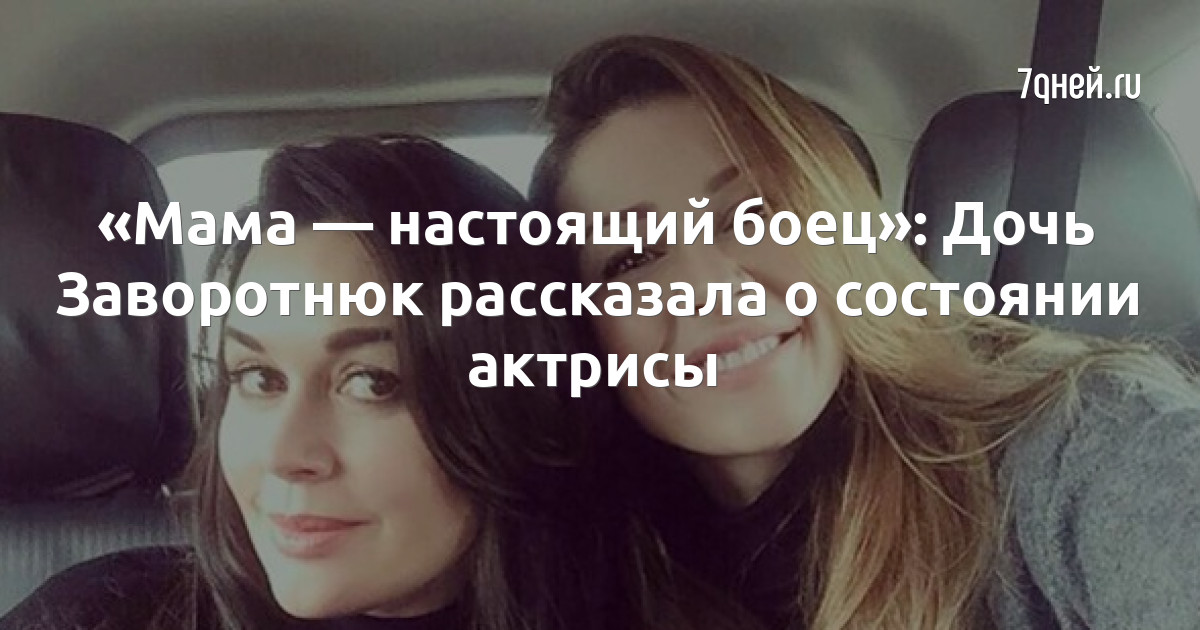 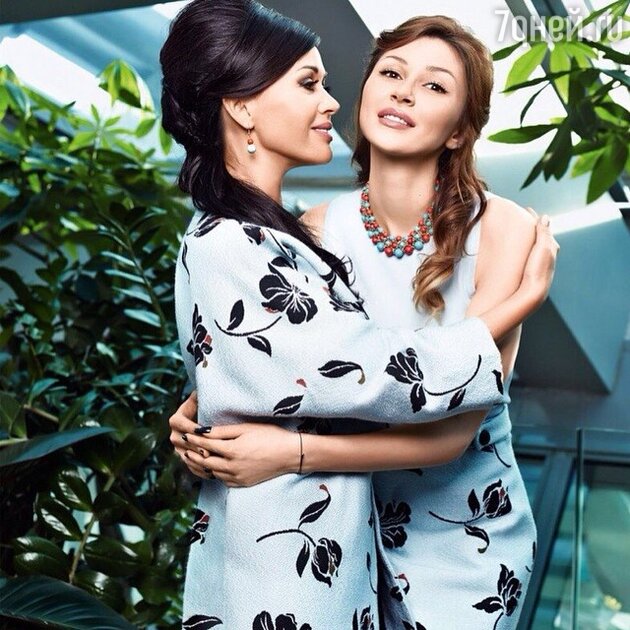 Yesterday everyone was celebrating Mother’s Day. Many stars have shared their photos and stories with moms and kids.

Anastasia Zavorotnyuk’s daughter, Anna, admitted that it was not easy for her to get through today. But today she still decided to write about her mother.

“I love you constantly, we can handle everything! Everything will be fine. There is no better mother in the world than you! – Anna turned to the nearest person. – I want to say that mom is the most important and beloved person in everyone’s life. Now my mother is seriously ill, but I would overcome all the bad things, I’m sure of this. For some reason yesterday it was especially painful what was happening. My Mum, not only the most beautiful and wise woman, but also a real fighter, and she will cope with everything. I want it to always be there. “

In the spring, news spread in the press that Anastasia was on the threshold and planning to return to the cinema. Allegedly, she already feels well enough to start filming again. The only obstacle is changes in appearance. She is said to be very unhappy with how she cares for a long battle with cancer. Because of how the treatment affected her beauty, the star of the TV series “My Fair Nanny” is not leaving her suburban Krekshino area.

And fans next year Anastasia Zavorotnyuk
a big surprise awaits: two TVs with the artist’s participation will be announced immediately. As it happens, the “Caspian 24” series was launched with the actress in the lead role, as well as “Bailiffs”, in which she played the role of cameo, to production.