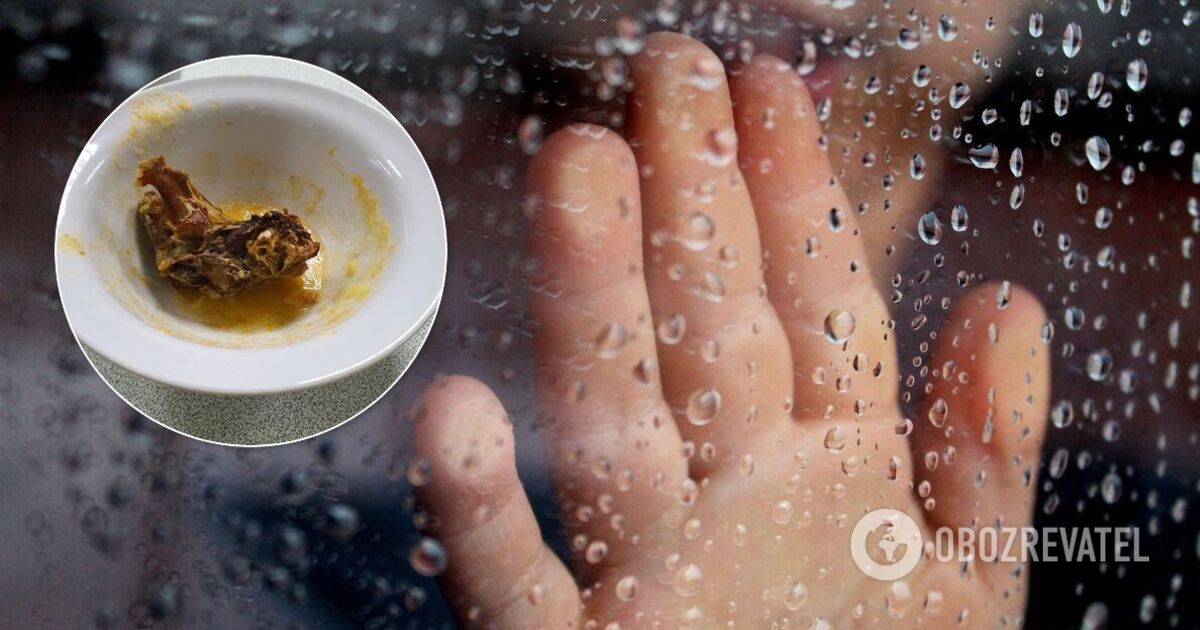 1. “This forced disappearance became one of the most notorious and led to KrymSOS’s monthly campaigns under the Russian embassy in Ukraine.” Follow the link to read the story of Ervin Ibragimov, a member of the regional Mejlis of the Crimean Tatar people, kidnapped on May 24, 2016 by the Crimean invaders

2. The residents in Simferopol until March 2, 2021, extended the preventive measure in the form of detention at the pre-proceedings detention center for political prisoners: Ismet Ibragimov, Vadim Bektemirov, Alim Sufyanov and Seyran Khayredinov. A critically ill disabled person, Alexander Sizikov, was left under house arrest until March 2, 2021. Meanwhile, the “Court” of the Southern District of Rostov-on-Don Crimean Resident Zekirya Muratov, a third-party disabled person, extended the detention term for 6 months – until May 17, 2021. All these Offenders, as well as Emil Ziyadinov, who were also arrested until March 2 the day before, were detained and arrested by the invaders after mass searches and held at their homes on July 7, 2020. They are usually charged with terrorism and extremism.

4. The operator of the shameless TV channel RUSSIA TODAY received a three-year ban on entry into Ukraine because of an illegal visit to the Crimea, where he filmed fake stories for the Kremlin. Vatnik planned to transport through Ukraine to Russia, but was detained by border guards in the Odessa region.

5. The invaders will open favorable flights to the Crimea from 12 Mordor cities: Ivanovo, Pskov, Kurgan, Lipetsk, Noyabrsk, Novy Urengoy, Nadym, Salekhard, Kaluga, Petrozavodsk, Bryansk and Saransk. In this regard, I have two rhetorical questions: will the Rashists fly with their buckets of water, and why have sanctions not yet been issued against Russian airlines for illegal flights to the peninsula airports and closed by Ukraine?

6. Evpatoria. “FSB officials seized Ukraine’s foreign passports from the detained Vavrenyuk. Vavrenyuk was preparing to ski at any moment.” What is the essence of spreading the subject with passports, not with the fact that a friend had been taken on suspicion of gross bribery? Not loop look at pictures, videos, and read the response of the cotton pens.

7. A large number of people are concerned – they say that a lot of Crimean residents have Ukrainian passports! LYING! Get 100%! All offenders are citizens of Ukraine.

8. This is called “military aid”. The last water is sucked from the Taigan reservoir and pumped to Simferopol … who knows what they’re doing, these ichtamnets. It looks like they are stealing our last water.

9. Simferopol. This seems impossible! Thousands of square meters of humans are being built with completely empty reservoirs. If someone hasn’t been to Simferopol for a long time, now it is impossible to recognize it, especially from the “outskirts”, which have turned into huge sleeping areas, already built during the years of occupation. All former vacant lots are in tall buildings. And this whole pack of hopping and screaming crowds roam the streets. Abominable.

10. Simferopol’s head of occupation administration, Elena Protsenko, is pleased to once again destroy trees in the city: “Large-scale works are continuing to improve the territory near the Trade Union Palace of Culture,” the collaborator wrote. Residents of the city replied: “Large-scale destruction of the city’s lungs. It is very symbolic against the backdrop of the pandemic. Congratulations to everyone on the outburst. I am amazed by the fierce arrogance of the officials who “Asphyxia (choking) around the city’s inhabitants is overwhelming.” BUT instead of DKP there will be fitness with a swimming pool – parking is required! “

11. The army of the Russian Federation is very invincible: “Admin, hello, anon. I am serving in military unit 6942 (in Kerch). In our unit, an active phase of various forms of extortion has begun. All actions this is against the backdrop of the fact that it will be paid very soon Bonus 1010. This is the so-called New Year bonus, paid to almost every contractor and officer, well, of course, if they don’t have penalties and other flights (such as not physically surrendering and the like) The bonus is usually 20-25 rubles. Yes, this is a bit, especially when you consider that the state is taking 13 % of the amount, and if you divide the remaining amount by 12 months, you get just over 1000 rubles a month Well, ok, money is money, it’s always According to history, we at the unit decided that everyday problems can be solved at the expense of contractors (painting, updating, buying new furniture items, repairing appliances, etc.) ), and published (not publicly, but quietly in the ear) a list of what a person should buy to get this total prize. If the little guy refuses, it kind of hints to him that, for example, it’s very difficult to pass Fizo now. In short, this circus is repeated every year. That’s how long I serve, someone always decides something, buys, paints, does it at our expense. “I can imagine what’s going on in NATO armies – hand over to drones, transfer them to Javelins.

PS Tankovskaya boarding school for gifted children in Bakhchisarai region was killed by the invaders in the trash. Prior to the occupation, it was a prestigious institution. And the kids dreamed of going there. They taught in English, Ukrainian, Crimean Crimean, Turkish and French. Children trained in Europe and Asia. There was a competition in the lyceum – 60 people per place. The Lyceum was created on the break of Ukrainian independence with the support of the Turkish foundation “Chag ogretim ishletmeleri” (translated as “New technologies in education”). In 2015, the invaders plundered the establishment, dispersed the children, and burned books in defiance of the Crimean State and Turkish languages. Experienced teachers were expelled from the street. Now native shit is here, and kids are falling into a hungry zoo.

Website editors are not responsible for the content of blogs. The editorial opinion may differ from the author’s opinion.