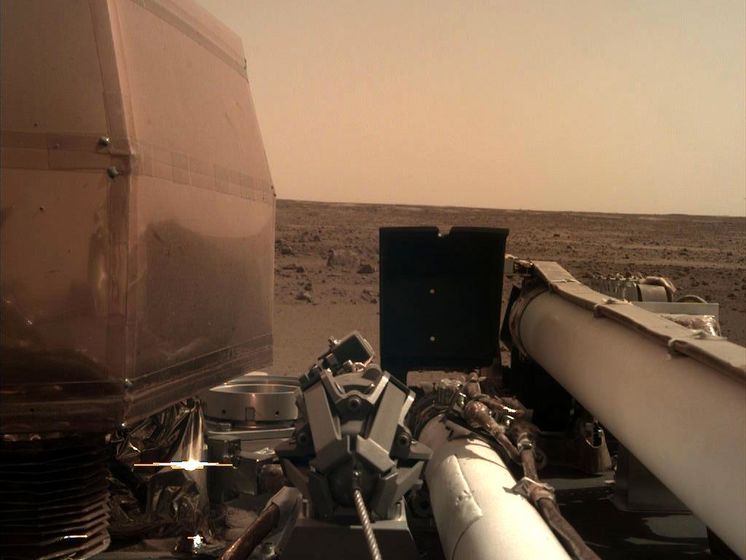 Mars's sunlight is weaker than on Earth, but this does not interfere with the operation of the appliances Insight, which will soon start using equipment, which is reported in NASA.

After landing on Mars, an INSight NASA spacecraft was released by solar panels to refill systems. NASA announced this site.

Mars's sunlight is indicated to be weaker than on Earth, but this does not interfere with the operation of the equipment, which will start using equipment soon.

"It will take two or three months before these tools are fully used and sent the data," said the report.

On November 26, Mars InSight's automatic station module, launched on May 5, landed on Mars's surface. It has equipment for seismological, geodesic studies and planet temperature.