In Ukraine, a large food retailer did not pay taxes – law enforcement 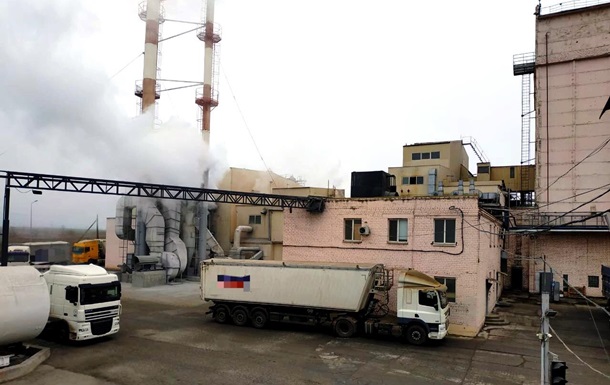 The State Fiscal Service, along with the procedural leadership SBU led a group of people on large-scale tax evasion during the export of sunflower oil, the Prosecutor General’s Office press service reported.

“According to preliminary data, one of the largest food retailers in Ukraine conducted operations on” atypical exports “with the help of a transit group that provides services to reduce tax liabilities during the sale of fake oil and sunflower seeds,” he said the message.

Before that, it became known that an official from a state lab in Kharkov had attempted to bribe the prosecutor. The man tried to bribe an employee at the Kharkov prosecutor’s office for closing a criminal case.

As previously reported, the Prosecutor General’s Office accused NABU of “trying to discredit.”