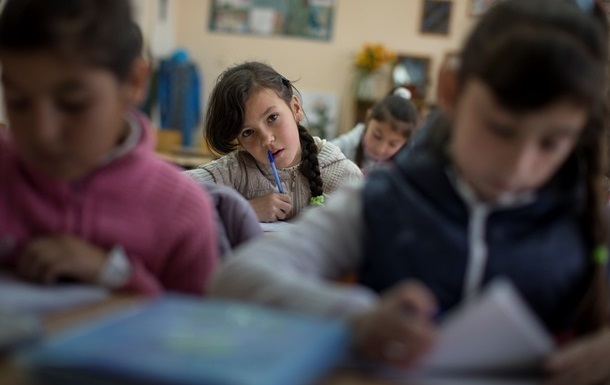 There are 78 schools, 75 nursery schools, 22 hospitals, 30 community facilities, housing 2011, a military unit in the city without heat.

In schools and nurseries from Krivoy Rog, who need to be heated by Krivorozhteplocentral, forced holidays were announced. This was reported in the press service of the City Council executive committee, writing the City First.

By order of a city education and science administration, since Monday, part of the Krivoy Rog schools that have no heating, special holidays have been announced.

We must only take this step. Children's health is the most expensive. The highest temperature in nurseries reaches +14 degrees. Children were wearing warmer clothes, schools reduced lessons, but this is not comfortable and wrong, "said the head of the education and science department Tatiana Kripak.

Earlier, Kamensky introduced additional holidays to schoolchildren in the city's south-city part due to a lack of heat supply.

It was also said that the heating season had not yet started in the cities of Novoyavorovsk and New Rozdol, the Lviv region.