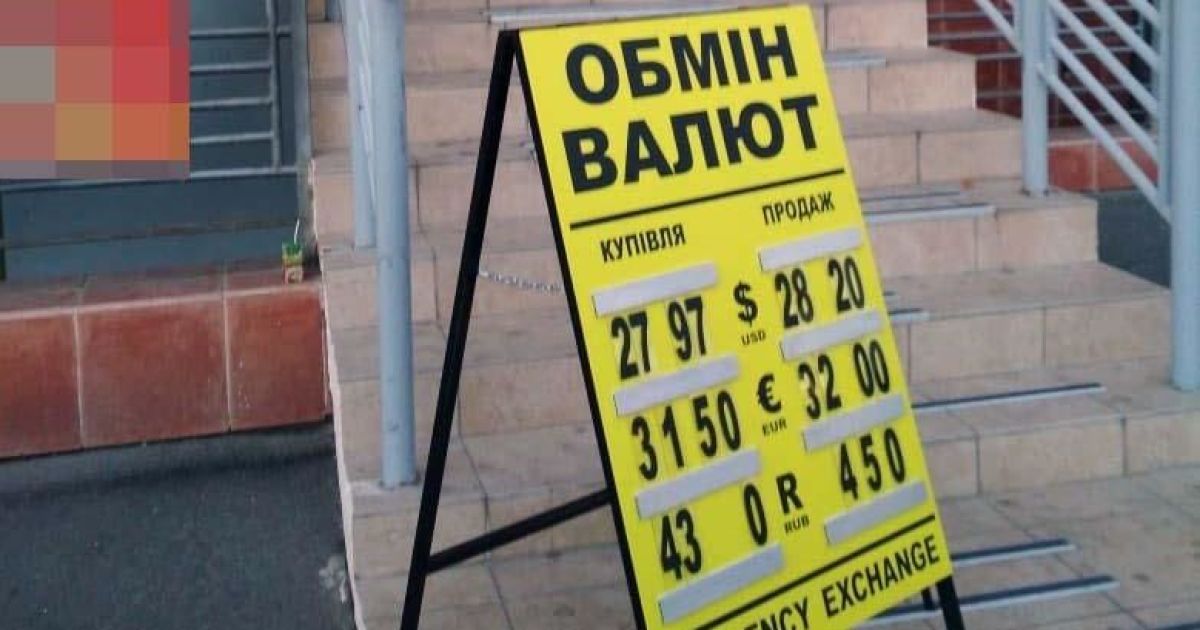 In Kiev, two men has staged a fake exchanger and cheated many children's mother for 45 thousand dollars, and she intended to buy an apartment for her.

This was reported in the metropolitan police communications department.

"The assailants rented an apartment on the first floor, which had already turned into an office and had two entrances: from the street and from the entrance. Re-decorate so that the client and He went to the room that he thought he was the exchanger: box office with a window, standing with documents, office equipment, a bank with currency exchange rate, fake hryvnias in bank packs, "at law enforcement officers.

According to the police, a client was found with a large exchange for an advertisement on the Internet. The wife came to exchange, as the family went to buy an apartment.

"The 34-year-old from Kiev, the mother of four children came to steal 45,000 dollars, and she had been rescuing her husband for a long time. I handed over to the financier with glasses , he counted the money and went to the next room to check their validity, "says the department.

After that, the woman called, without waiting for the cashier to return, call the police.

As she turned out, the man had already left through the porch and, pulling her glasses and changing her appearance, in the nearby vegetables, met a companion, who was staying outside. The attackers shared the money and went in different directions. At that moment they were kept by officers of the criminal investigation department.

"The 32-year-old Russia and a 36-year-old producer from Summ, who had repeatedly been referred to by law enforcement officers for fraud, were retained in accordance with Article 208 of the Criminal Procedure Code of Ukraine. 39; r United Kingdom of Pre-Trial Investigations under Part 4 of Article 190 (Fraud) Criminal Code of Ukraine. The penalty of the article provides for up to twelve years in prison with seizure of property. The issue of their arrest is determined and the establishment of engagement men in similar crimes, "said the police.

Separately, he made the ministry, after taking the necessary investigative steps, that the women from Kiev would be returned to the village. Now the investigation continues.