I chose to take the Rakitsky side 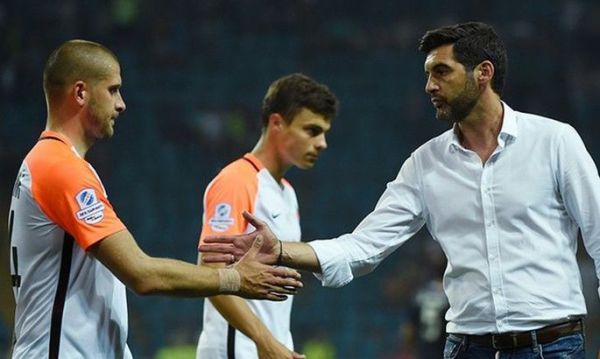 In the broadcast of the 33-year-old "Bombardier" football player, said the "great trainer" Paulo Fonsecoyu who made the decision to sell Rakitsky and was not worth it so treating such players.

Seleznev said Yaroslav is the best Ukrainian defender and he would have played for the "miners" until the end of his career if one person treated him with respect. According to Seleznev, Fonsek ruled Lucescu's team and confirmed "Eintracht".

In his transfer, Seleznev does not see any mistake, saying:

"I do not think Rakitsky has made a mistake. Not politically, the man was moved away from Shakhtar. Where should he go on the street? If there are no options or finishing with football, they did everything about the fact that he was leave.

He was the last of that Shakhtar squad, which was unrealistic to enter, "said Seleznev.