Huawei began preparing for the worst at the end of last year, reserves will last until the end of 2019 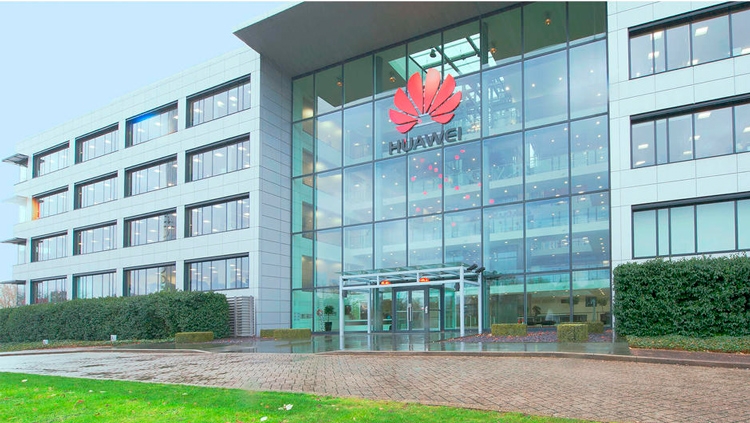 According to the Digits resource, referring to the industry's sources in Taiwan, Huawei had predicted the current penalties of the United States and began building inventory stocks for its electronics at the end of last year. Preliminary estimates suggest that they will last until the end of 2019.

Recall, after the announcement that Huawei had been introduced by the American authorities to the blacklist, a number of large IT companies had refused to co-operate with it immediately. Among those who decided to give their best to the Chinese brand were Google, Intel, Qualcomm, Xilinx and Broadcom.

In order to ensure a seamless supply of semiconductor components, Huawei required Taiwan partners to start supplying them with orders previously imposed in the first quarter of 2019. According to experts, this will mitigate the consequences of the restrictions. set by the United States at least until the end of the year.

In this case, as noted by Digitimes, not only Huawei, but its suppliers will also suffer from the US sanctions. For example, TSMC Taiwanese produces almost all HiSilicon Kirin mobile processors, which are used as a hardware platform in Huawei and Honor smartphones. Last Monday, the chip maker confirmed that despite the current situation, it would not give Huawei the best to supply mobile chips. However, under the pressure of circumstances, a Chinese manufacturer will be forced to reduce the number of orders for release, this will have a detrimental effect on the financial performance of the TSMC.