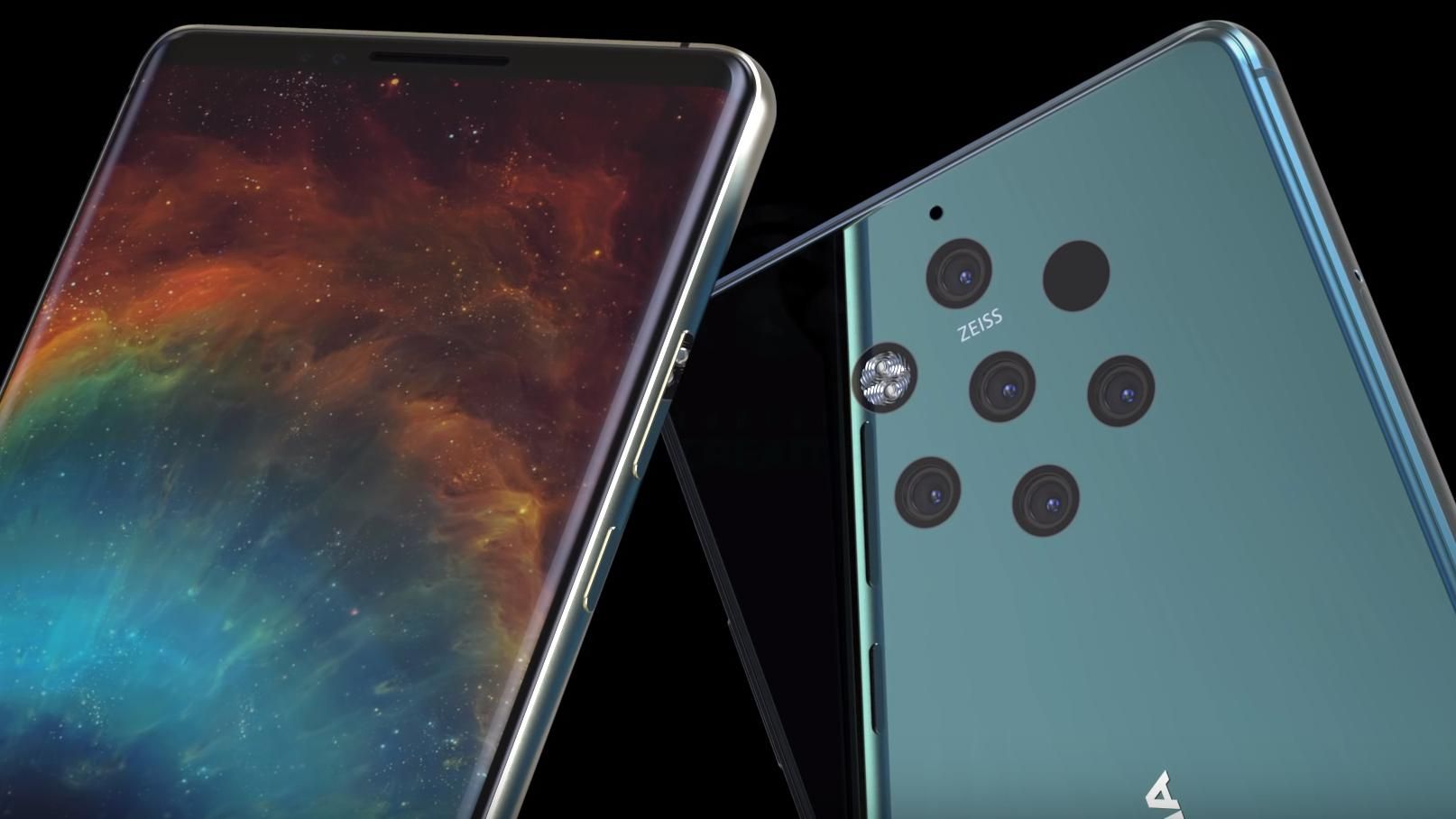 HMD Global has planned a press event that will be assigned to smart Nokia smartphones, especially the Nokia 9 device with five main cameras. The event will take place on December 5th in Dubai.

This was published by HMD Global Juho Product Main Manager Juho Sarvikas in his Twitter account, by announcing an official invitation to the event.

Without criticizing the images on the invitation, the company also prepares the announcement of three smart phones at the same time. According to experts, we are talking about Nokia 9, Nokia 8.1 and Nokia 2.1 Plus models.

Note that Nokia 9 is a leading smartphone with an unusual main camera, which will receive 5 photo modules at the same time. Nokia 8.1 appears to be the international version of the Nokia X7 presented last month in China. Nokia 2.1 Plus will be the Nokia 2.1 successor on Android Oreo (Go edition), introduced at the beginning of the year.

Read more about events from the world of technology, gadgets, artificial intelligence, and also space in the department. Techno