he repeated the hair cut from 2013 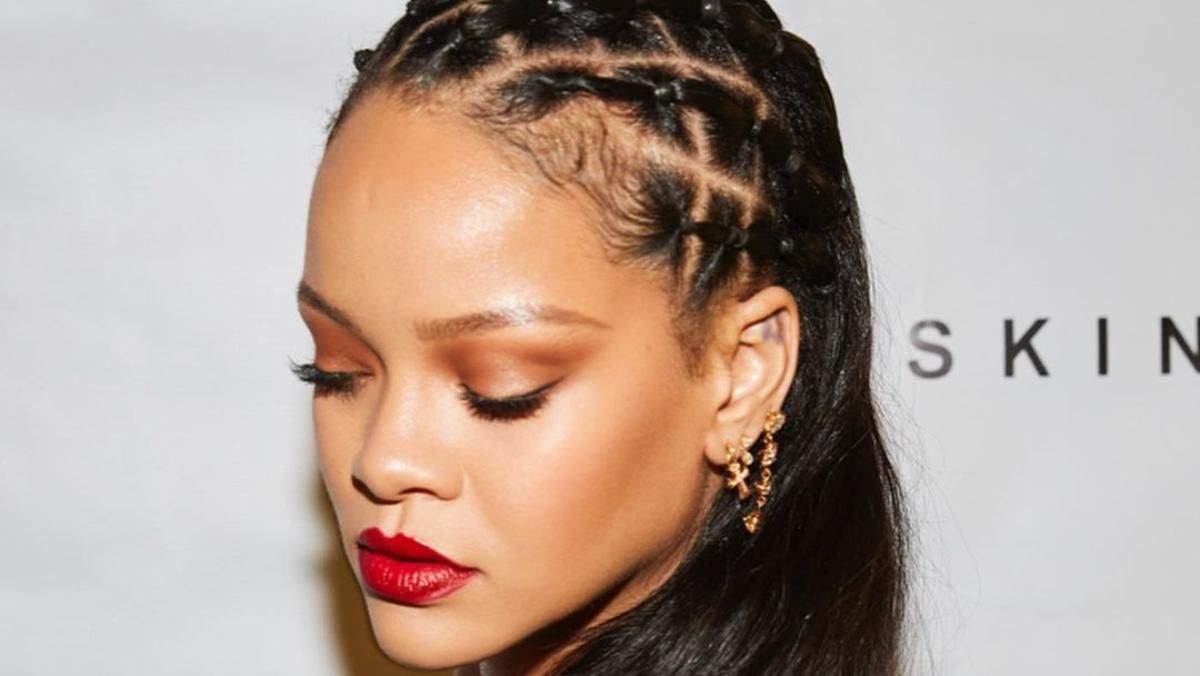 Rihanna, a popular American singer and entrepreneur, has rarely shared photos on her Instagram recently and only occasionally appears in public. However, the paparazzi are monitoring her activities, so they recently managed to photograph the star as she left a restaurant in Santa Monica. The picture shows how Rihanna radically changed her image, making her hair in the 80s style.

Rihanna changed her image with an 80s hair cut and a snap, writes Vogue. The star’s hairstyle is now similar to that of Ziggy Stewards.

Rihanna replaced her long dark and luxurious curls with a hair cut “mallet”, popular in the twentieth century, which when translated from English means “tile”. Many people associate this hairstyle with the aesthetics of the glam rock era. At one point, Patti Smith, Jane Fonda and Cher tried their hair. Famous musicians loved this hair cut because it had a spectacular view of the moving stage, and also symbolized freedom, challenge and rebellion.

Recall that in 2013 Rihanna already had a mullet hair cut. After so many years, she again decided to choose short cropped hair at the crown and long hair at the back of her head, as well as a small bang. 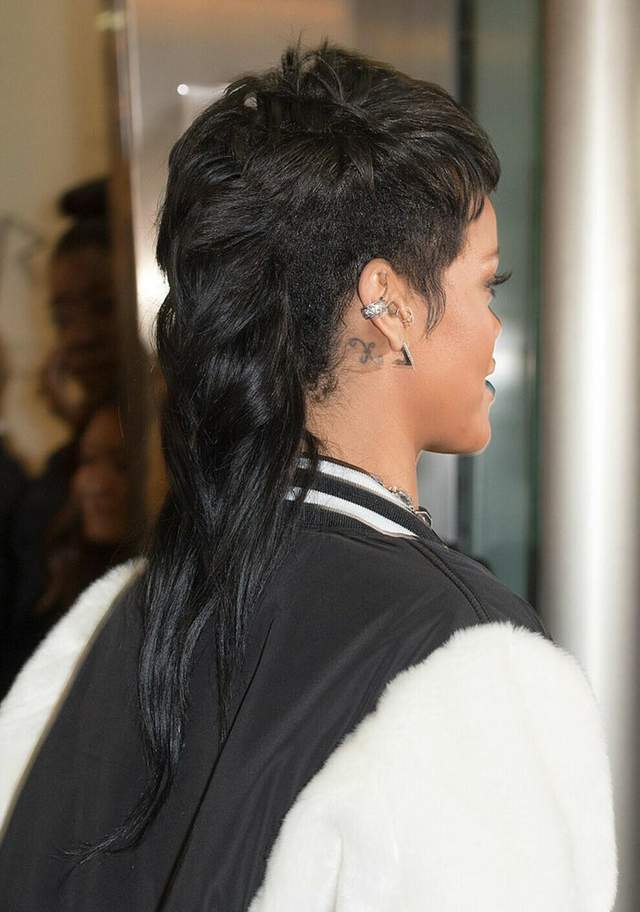 In 2020, such a hair cut became popular again when celebrities began experimenting with it. For example: Miley Cyrus, Billie Eilish, Finn Wolfard and others.