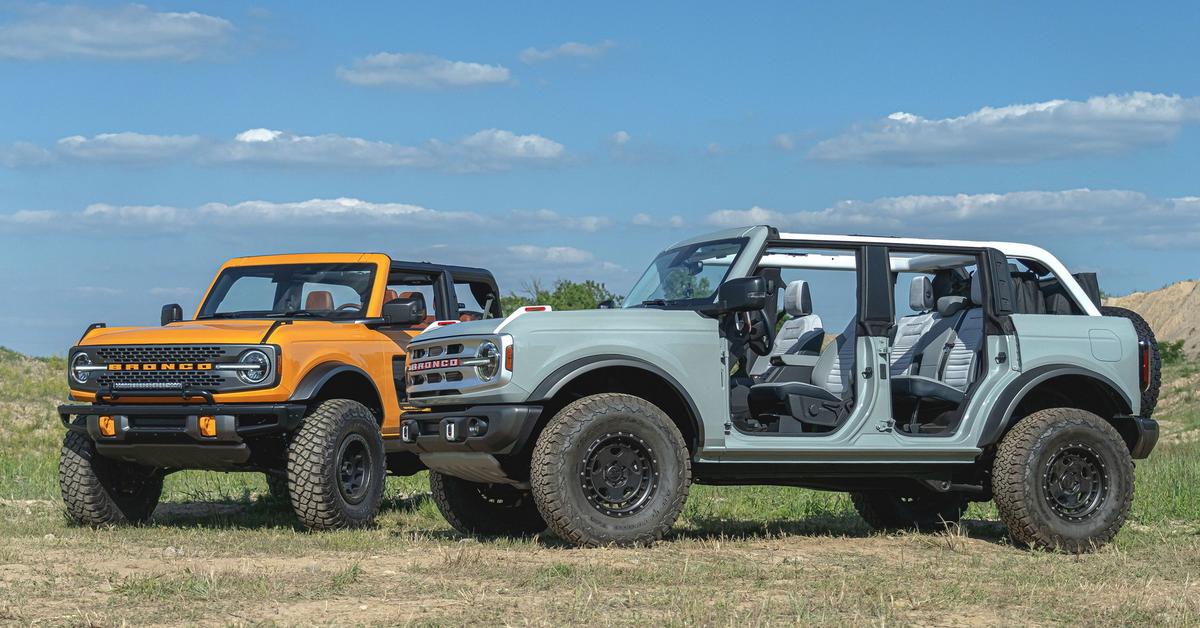 First customers will be able to pay the full amount for the SUV in mid-January 2021, and the new Bronco will appear at American Ford dealerships next summer, rather than in the spring, as originally planned.

Ford explained that the delay will affect all buyers of the new Bronco, regardless of body type and trim. Those who booked an all-terrain vehicle with “mechanics” and an off-road Sasquatch package will later receive their cars – the production schedule for such engines has been pushed back to late 2021. Emphasis in particular the production of the Bronco Sport crossover will not be affected by Bronco’s supplier problems – it entered the assembly line at the end of October, and the transportation of the “junior” model will start on schedule.