FFU announced the transfer of the game Ukraine – Turkey to Antalya – football.ua

Andrey Shevchenko's team will catch the game with Turkey on the road. 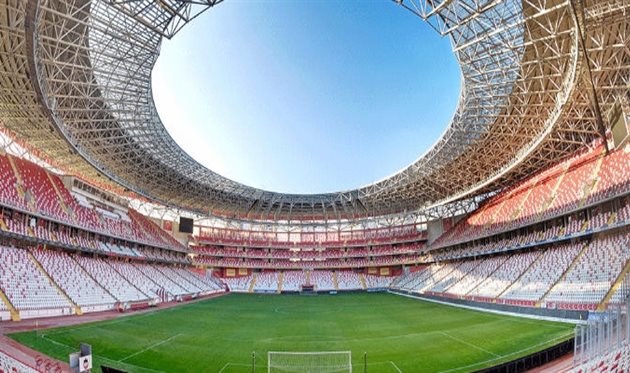 The national team of Ukraine will play a game away with Slovakia in the League of Nations framework on November 16. And on November 20, the yellow blue will be holding a test match with a Turkish national team.

The national team of Ukraine was playing with the Turkish team in the Dnieper Arena. According to the official website of the FFU, in the process of preparing for the fight directly, there have been circumstances that have affected the change of location.

In particular, the representatives of the Turkish Football Federation pointed out the FFU's attention to the constant downturn predicted in the weather in the Dnieper in the second half of November and asked to postpone the game to Turkey. This issue was discussed in a telephone conversation by the main coaches of both teams, Andrei Shevchenko and Mircea Lucescu.

On 7 November, the FFU decided to move the game to Antalya and play there at the central stadium.