Experts call the bitcoin correction “healthy” and necessary before the raise to $ 86,000 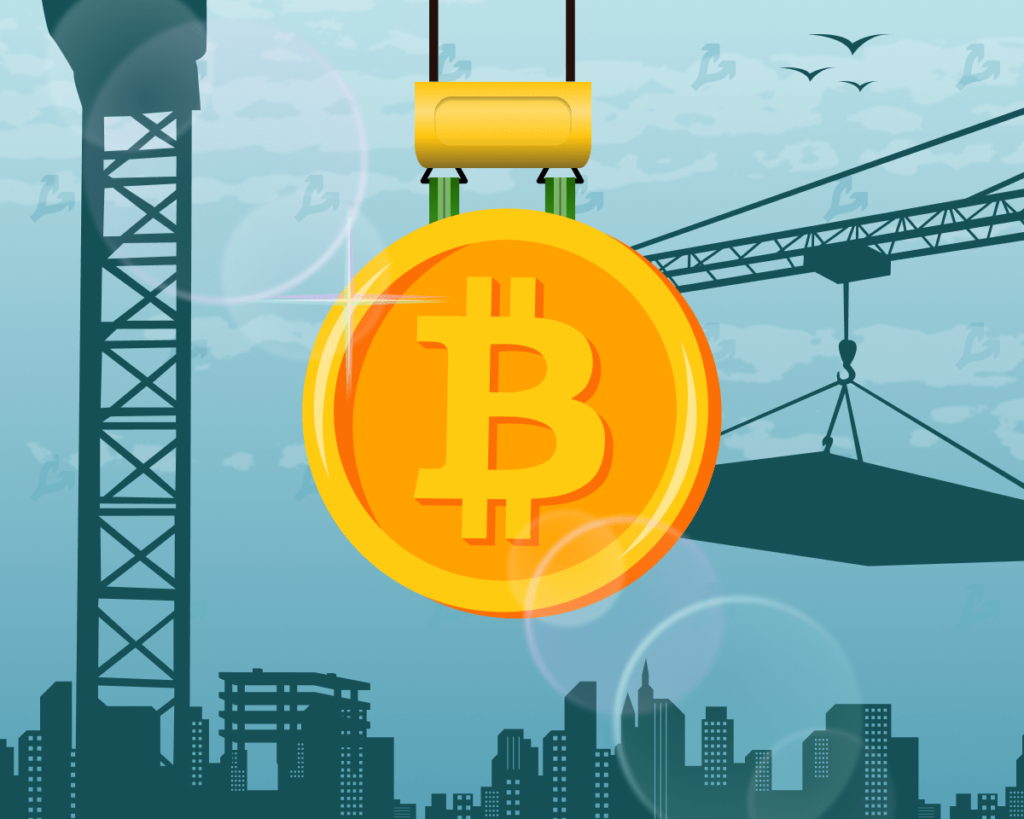 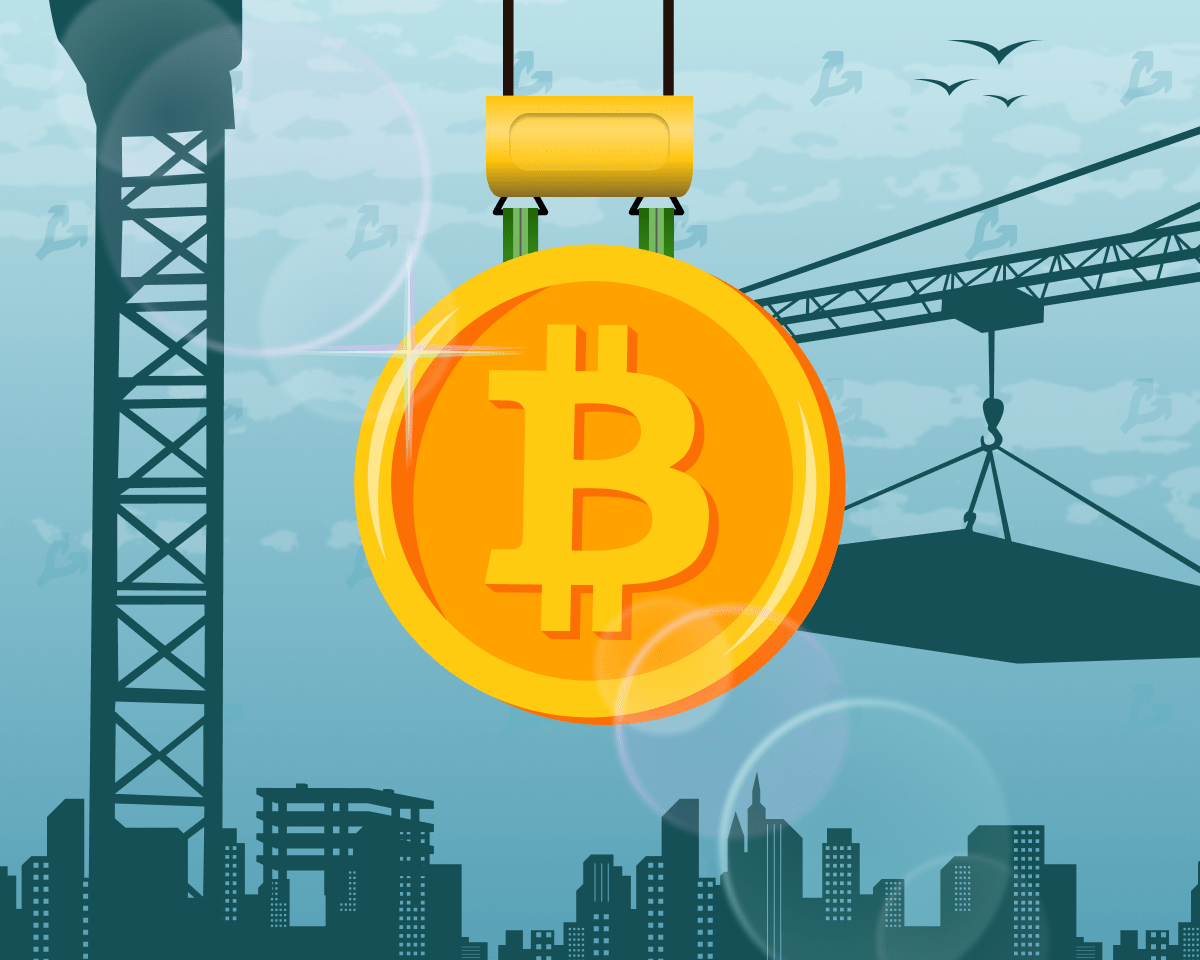 Bitcoin correction is required after breaking through key resistance levels. The market is still far from “euphoria”, which could push the price of cryptocurrency to $ 86,000 next year. Such conclusions are included in the company’s Stack Funds report.

Analysts called the recent decline in the price of bitcoin by thousands of dollars “healthy”. In their view, market participants are still in the “faith” phase, which will eventually become “euphoria”.

The research is based on Glassnode’s unrealized profit and loss data. The corresponding graph is built on the ratio of the current bitcoin price to the market value of coins at the time of their last move. 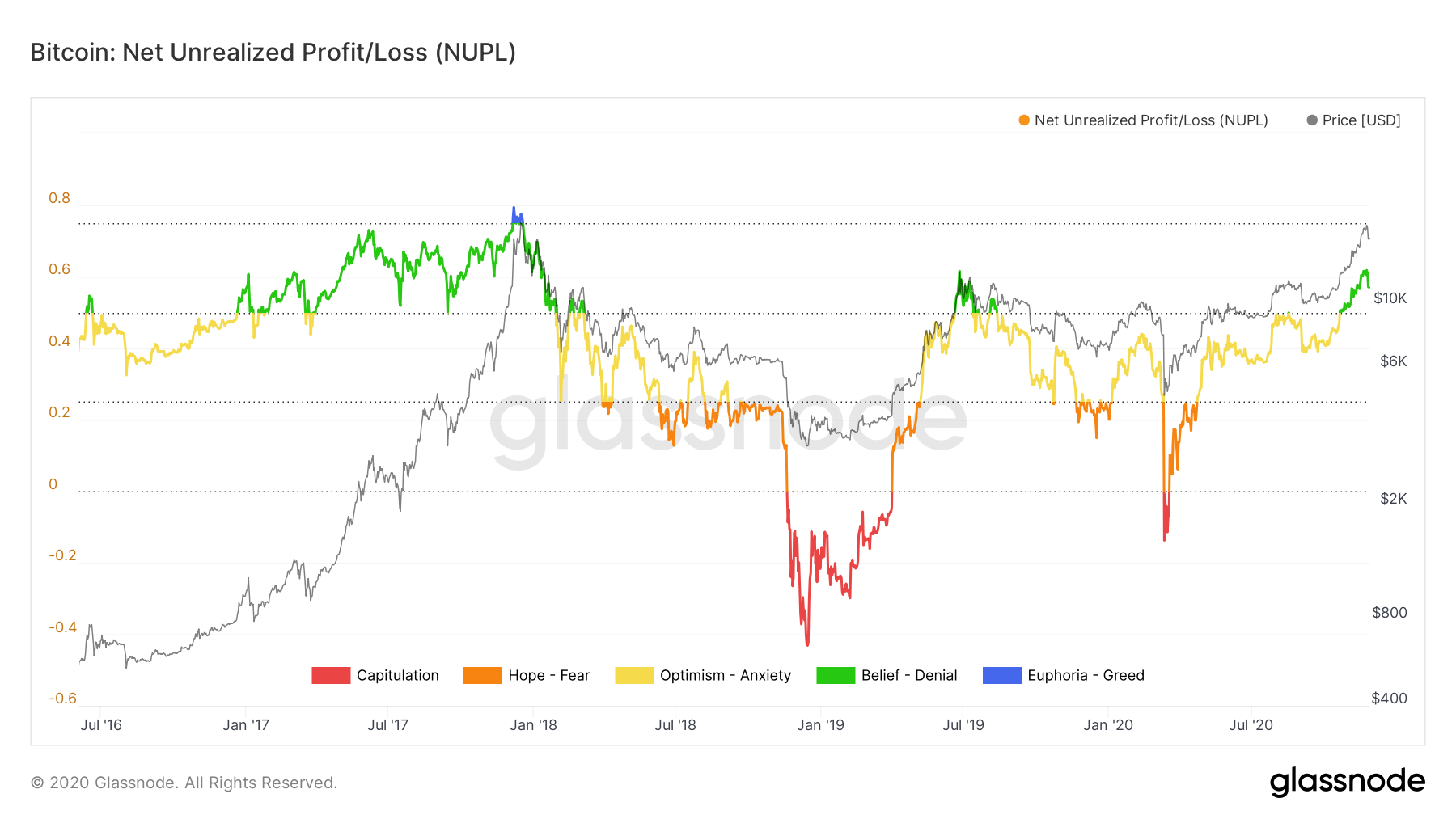 According to the Stack Funds methodology, “euphoria” corresponds to indicator values ​​above 0.75 (at the time of writing, it is at 0.60, which means “faith”).

The bitcoin price went to the “faith” stage in October, breaking the 0.50 mark. The market was at this stage throughout 2017, when the price of bitcoin increased more than 20 times.

“Currently, the indicator indicates that the market has just jumped to a new wave, rejoining a“ faith ”phase at the end of October. Extrapolating the data from the previous bullish cycle, even if there was a 2,250% movement quarter, would indicate that the price of bitcoin will rise to $ 86,000 next year, ”the report said.

“A 17% disadvantage is quite common at this stage of the market cycle.”

A 17% disadvantage is somewhat tame for this stage of the cycle. #JustSayin pic.twitter.com/NpZWhrOujE

Twitter account teklords wrote that an urgent correction is needed before a new, even more impressive, price pump.

#bitcoin
35 day pump. Now cool. This disadvantage is much needed. Daily RSI retreats to middle level territory.
I have a feeling that the next pump will be even stronger.

Some market participants are confident that the next bitcoin correction will open good entry points for altcoin trading fans.

The next big #Bitcoin withdrawal is going to create some god layer #altcoin random entries.

At the time of writing, the first cryptocurrency is trading at $ 17,770. The price has been consolidating for several days in a row after falling sharply from the $ 19,000 level.

Earlier, ForkLog reported that whales were in the process of transferring coins from wallets to exchanges. This could announce a new wave of Bitcoin sales.