ECHR confirmed the merger of three cases against the Russian Federation 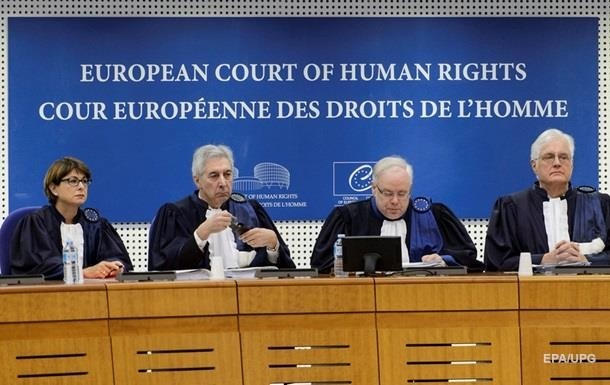 The ECHR will soon determine the further procedure in the case

This decision was made in accordance with the ECHR rules “in the interests of the effective administration of justice”.

The European Court of Human Rights (ECHR) has confirmed the merger of three cases against Russia over the events in Donbass. This will be reported by Evropeyskaya Pravda on Friday, December 4.

“The court press service confirmed that on November 27, the ECHR Great Chamber decided to join Ukraine’s” Donbass case “against Russia (case 8019/16) two other cross-sectional cases – Ukraine vs Russia no 43800/14 in relations with children from state institutions., who were illegally exported to Russia at the outbreak of the war, as well as the case of Holland v. Russia no. 28525/20, concerning the shooting down of MH17, ”he says the report.

The Ministry of Justice then said that this decision could have positive consequences for Ukraine, but at the same time would delay consideration of the case as a whole.

The ECHR now explained that this decision was made in accordance with the rules of the court “in the interests of the effective administration of justice.”

The court noted that it will decide on the further procedure in the case in the near future.

The ECHR emphasized that, in addition to this joint case, there were three other cross-cutting complaints and more than 7,000 individual complaints in court concerning the events in the Crimea, eastern Ukraine and the Azov Sea.