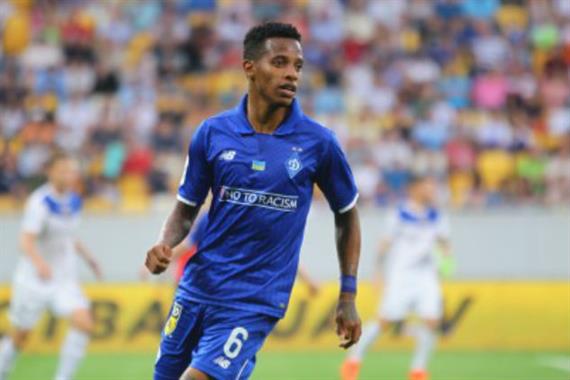 Dinamo Che Che midfielder after passing a medical examination will become a player in Sao Paulo. 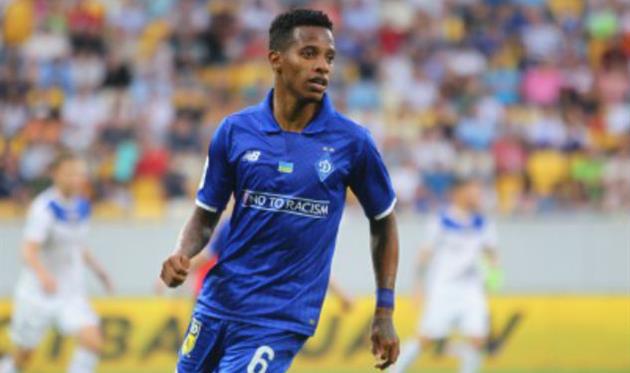 Che Che has already flown to Brazil for a medical examination and signed a personal contract with the Brazilian team.

Recall, the Brazilian moved to Dynamo from Palmeiras in the summer of 2018 and has since played 16 games for the first team (9 in the UPL championship, 1 in the Ukrainian Cup, 1 in the Super Cup of Ukraine, 1 in the Champions League and 4 in the European League).

Earlier, it was said that Bueno had gone to Brazil to go to another club.