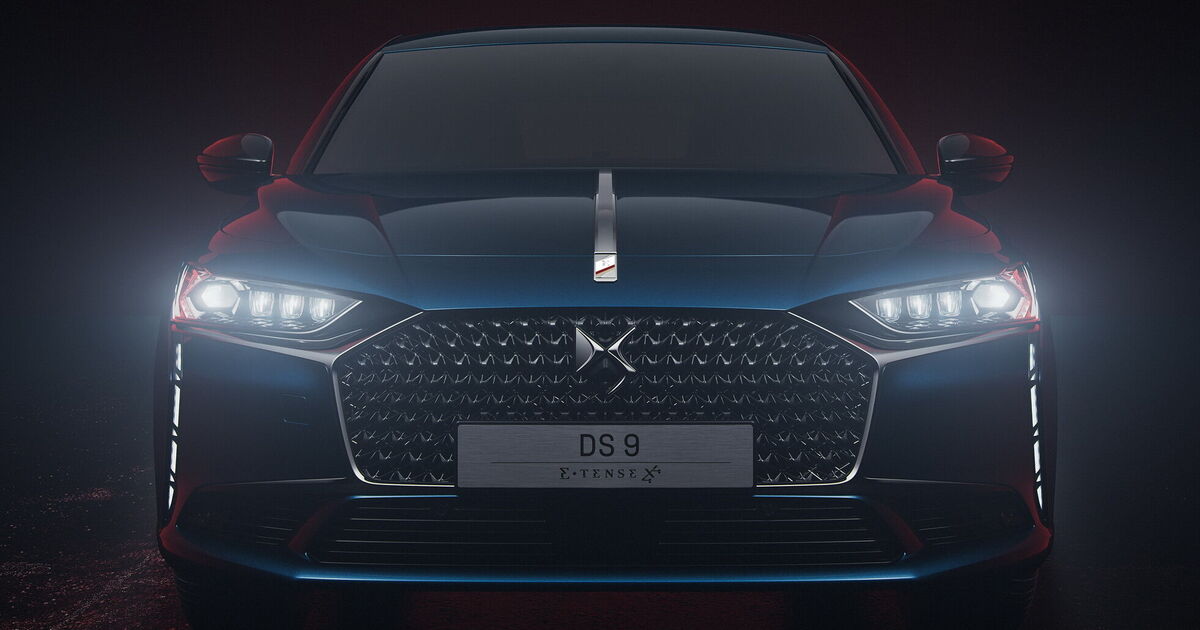 It is officially debuted in Europe the new DS 9 premium sedan… The novelty will take the top line in the French brand’s model line.

This was reported by the manufacturer’s press service. After leaving the Citroen C6 futures scene in 2012, France was left without active sedans. Therefore, Emmanuel Macron was fortunately forced to greet his citizens during the inauguration of the French brand’s crossing. DS decided to rectify the situation and held a European presentation of its new flagship – the DS 9 sedan.

The car is built on the EMP2 platform. There are three powertrain options to choose from – the classic PureTech 225 gasoline engine, and two hybrids – the E-TENSE 225 and the E-TENSE 4×4 360. Another hybrid version with an extended range, the E-TENSE 250, will appear a little later.

The most powerful version of the DS 9 E-TENSE 4 × 4 360 is equipped with two electric motors with 110 and 113 hp, as well as a 200 hp PureTech petrol engine. The total power of this “trio” is 360 “horsepower” indicated in the model index, and torque reaches 520 Nm. The model’s options list includes black DS Performance logos on the brake calipers and 20-inch Munich alloy wheels.

E-TENSE 225 version which can travel at an electric current of up to 48 km only thanks to the 11.9 kWh battery. In hybrid mode, fuel consumption for the WLTP cycle is promised to be only 1.5 l / 100 km.

For the novice, there will initially be two levels of equipment – Performance Line + and Rivoli +, different in finish and decoration.

The model will be offered in 5 special body colors: Pearl White, Midnight Blue, Pearl Crystal, Artense Gray and Perla Nera Black. The most elegant car in modern France has been estimated at 47.7 thousand euros for the version with an internal combustion engine, and the top-end E-TENSE 4 × 4 360 will cost at least 80 thousand euros. The first copies will go out to customers in September 2021.

As previously reported by OBOZREVATEL, DS will release a new premium DS model at Opel