Drone was discovered on the territory of the Arsenal in Ichna 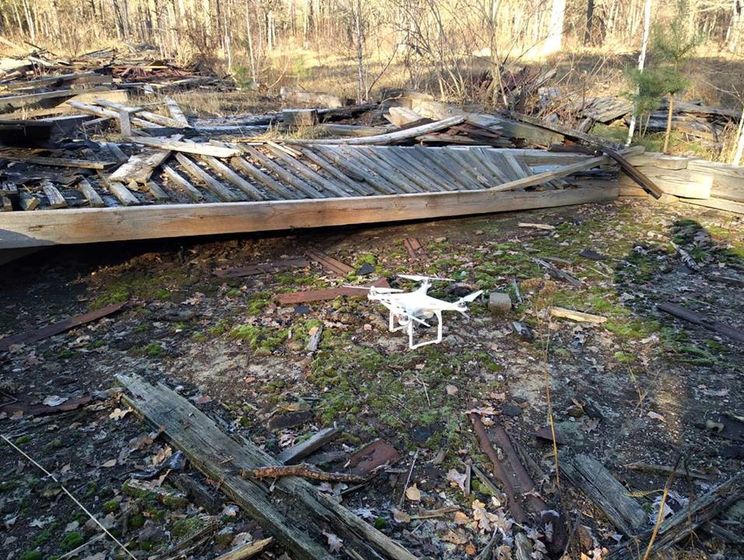 The unmanned aircraft on the ground near one of the repositories on the technical territory of military warehouses in Ichnya, Chernihiv region, told the General Staff of the Armed Forces of Ukraine.

On November 13, a unmanned aircraft was discovered on the technical territory of the arsenal near Ichnaia in the Chernihiv region, the General Staff of Armed Forces of Ukraine (APU) report on Facebook.

It is noted that the drone on earth near one of the repositories in the technical territory of military warehouses.

"After a preliminary examination of external damage it was not found. UAV was transferred to the Ukraine Security Service, investigative action was taken," said the press service.

The General Staff emphasized that there was a ban on any UAV over military units, units of the Armed Forces of Ukraine and other military facilities are used.

On the night of October 9, 2018, bullets began in the 6th arsenal of the Ministry of Defense of Ukraine exploded near the village of Druzhba, the Ichnyansky district, Chernihiv region. He broke out fire.

The military prosecutor of the Central region of Ukraine Grigory Ryabenko said that the explosions were the result of sabotage.

From October 24th a fire in the arsenal was extinguished.

Over the past 2.5 years, a billion dollar value was destroyed during fires in the arsenals. This was announced on 16 October by the proxy of the People of the Popular Front, the head of the national security and defense parliamentary committee, Sergey Pashinsky.