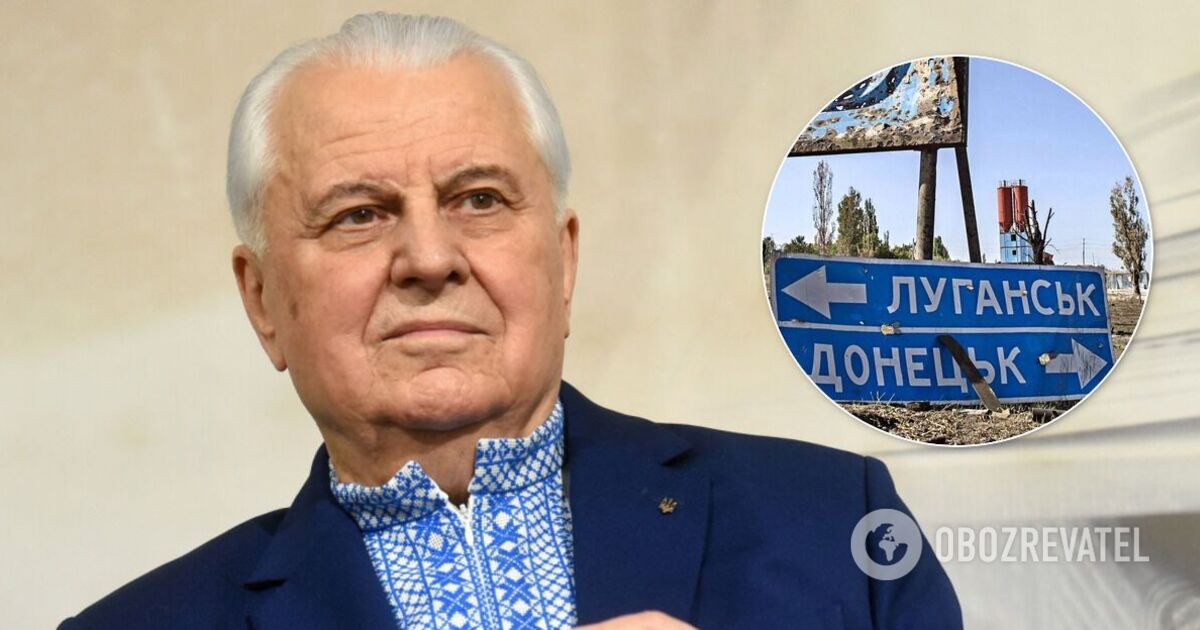 If there is no progress in the negotiation process to resolve the situation in Donbass by the end of the year, Ukraine may offer to tighten sanctions against Russia, in particular, by disconnecting it from the international payment system.

The head of Ukraine’s delegation to the Tripartite Liaison Group said this Leonid Kravchuk on air the program “Ukraine with Tigran Martirosyan” on the TV channel “Ukraine 24”.

“These can be sanctions, called the international payment system. We will ask and demand this,” he said in response to a question about what plan “B” for Donbass.

According to Kravchuk, Ukraine remains committed to the diplomatic way of solving the problem and will not “insist on war, because this is not part of the philosophy of a democratic Ukraine.”

So, if the Kremlin does not want to negotiate diplomatically, Ukraine’s territorial integrity needs to be restored through joint pressure from the world community and Kiev, said Ukraine’s first president. “We’ll find the types of pressure,” he added.

Kravchuk also recalled that a comprehensive document was adopted in 2020 the mode of silence in Donbass, “not perfect, but respected.” “But no more concrete steps have been taken towards peace,” the head of Ukraine’s delegation to the TCG said.

He noted that as long as there are foreign troops in the Donbass territories, elections cannot be held there – firstly conditions need to be made for this. Additionally, Kravchuk believes that martial law it will “in any way” help win the war in Donbass.

Note, the most popular payment systems, in Ukraine and in Russia, today are just the international systems Visa и Mastercard. Most bank cards and current accounts focus on one of them. Virtually all banks in the world are connected to these two systems, operating on the rules they have set.

As OBOZREVATEL reported earlier, Kravchuk said the National Security and Defense Council is developing a “B” plan for Donbass. According to him, President Volodymyr Zelensky plans to wait until December 9, the anniversary of the Normandy meeting, to analyze the situation.