Cryptocurrency DragonEx Exchange is hacked. The extent of damage is not known 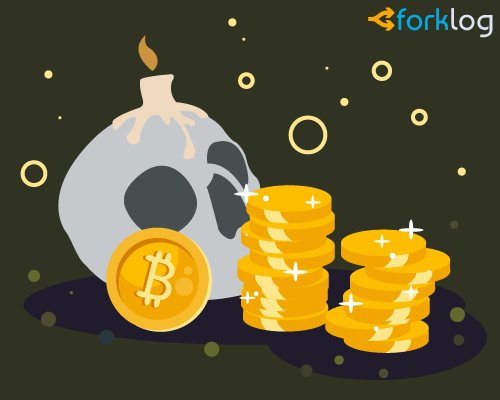 Singapore Bitcoin Exchange DragonEx reported on 24 March that it became the subject of a successful hacker attack, when the site's consumer funds and digital assets were stolen. The amount of damage remains unknown, but the exchange has promised to take responsibility for returning money. 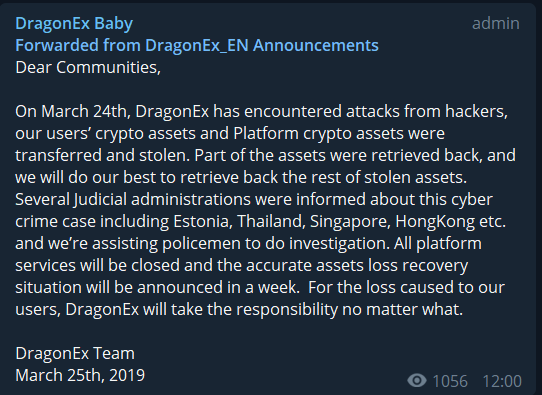 The law enforcement officers of Estonia, Thailand, Singapore and Hong Kong have already been made aware of the crime. At present, it was possible to return some of the funds, but stage activities have been temporarily suspended. 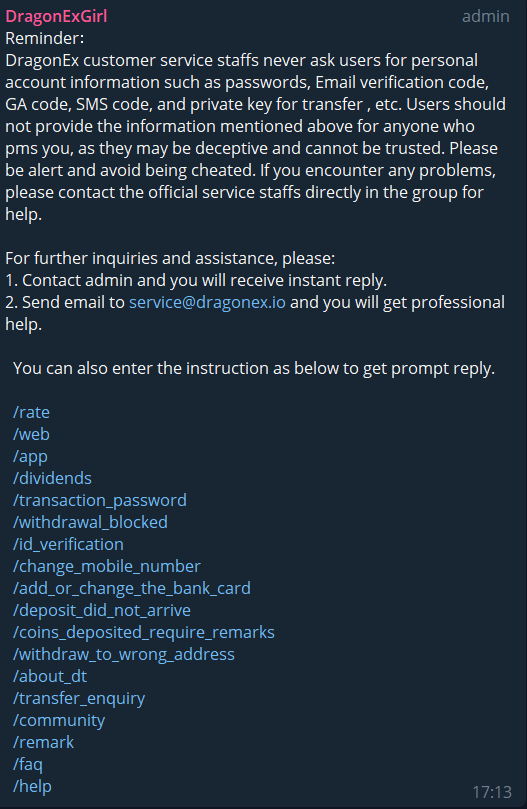 As part of the investigation, the addresses were noted, the money brought to them. DragonEx called on other exchanges to track financial flows and, if possible, freeze assets. 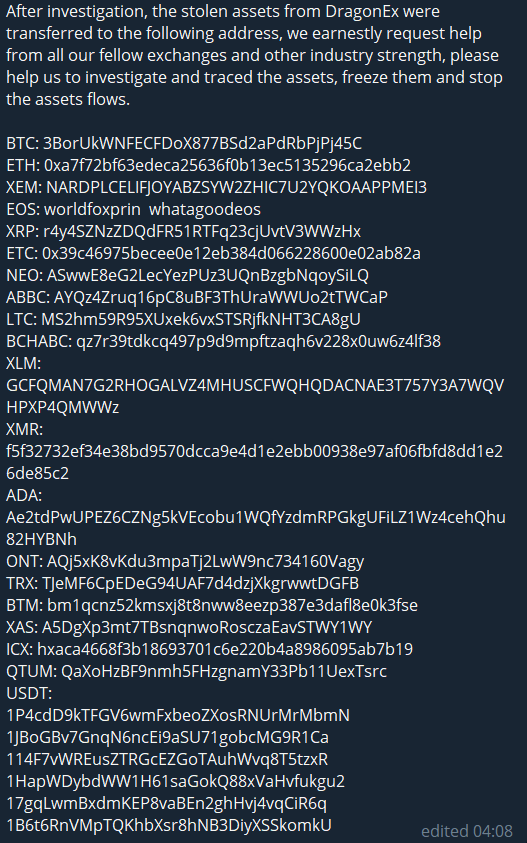 Recall that in January, cryptopia from New Zealand reported a burglary. As a result, around 10% of all money was stolen. Now the work platform has to be restored.