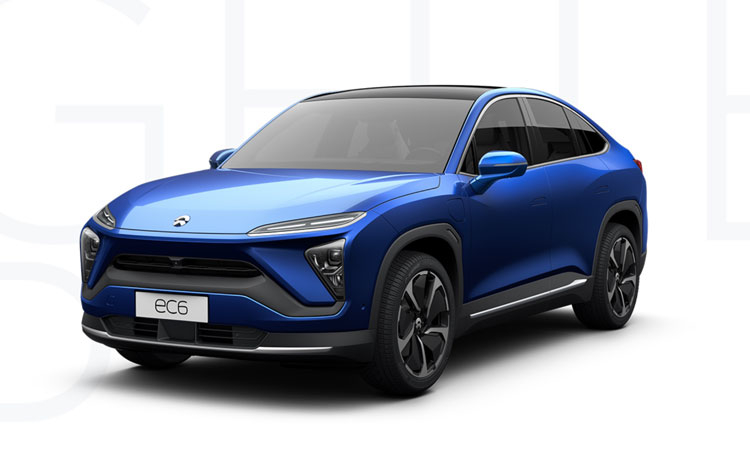 Analytics company JD Power has issued a rating of cars on the Chinese market according to the Technical Experience Index (TXI). This index is determined by the driver convenience of 26 advanced technologies that companies implement in new car models. The better the technology experience, the higher the TXI. Tesla cars were far from the most driver-friendly, while Chinese NIO cars came second.

In the report for 2020 in the Chinese market, Tesla scored 579 points out of a possible 1000 and took 12th place in the ranking. The Chinese company NIO scored 648 points, and secured second place. Land Rover was first with 661 points. The industry average this year was 549.

Cadillac is in third place, Jaguar in fourth, Volvo fifth, Mercedes-Benz eighth, BMW at 14, Audi at 16, and another large Chinese car maker, BYD, at 17 (full see chart for rating list ). 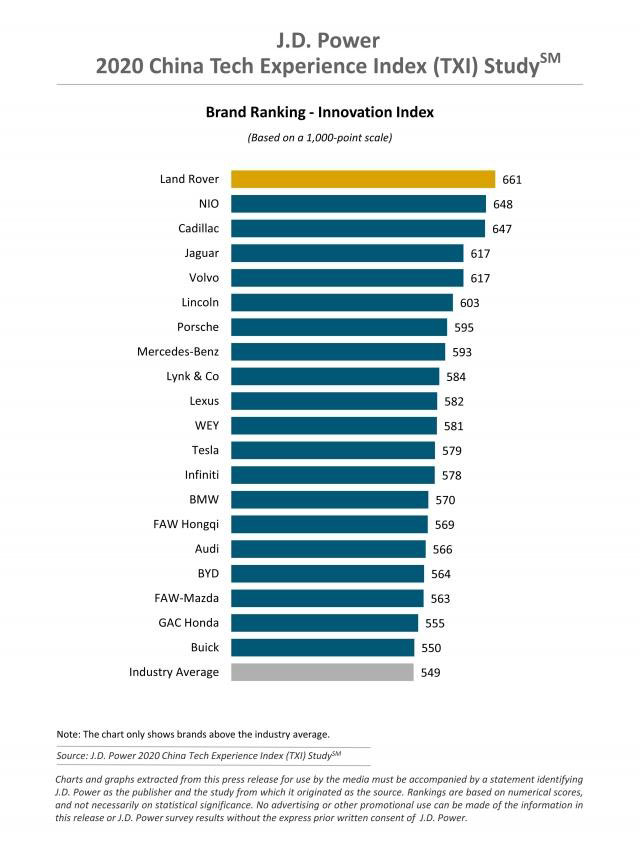 It should be remembered that NIO this year proposed the practice of selling electric vehicles without purchasing a traction battery under the Battery as a Service (BaaS) scheme. This method reduces the initial cost of an electric vehicle by allowing the battery to be rented, gradually incurring the cost over a year or two. With the introduction of this service, NIO became the only automaker on Change the World’s Fortune 2020 list.

The company is also building stations to quickly replace batteries with charged ones instead of long-term charging. But most importantly, all these innovations and more NIOs are appealing to drivers, and to the automaker’s success is the most important thing. And Tesla wasn’t as intimidating to the Chinese car industry as one might think. They beat me, and they beat me more than once.