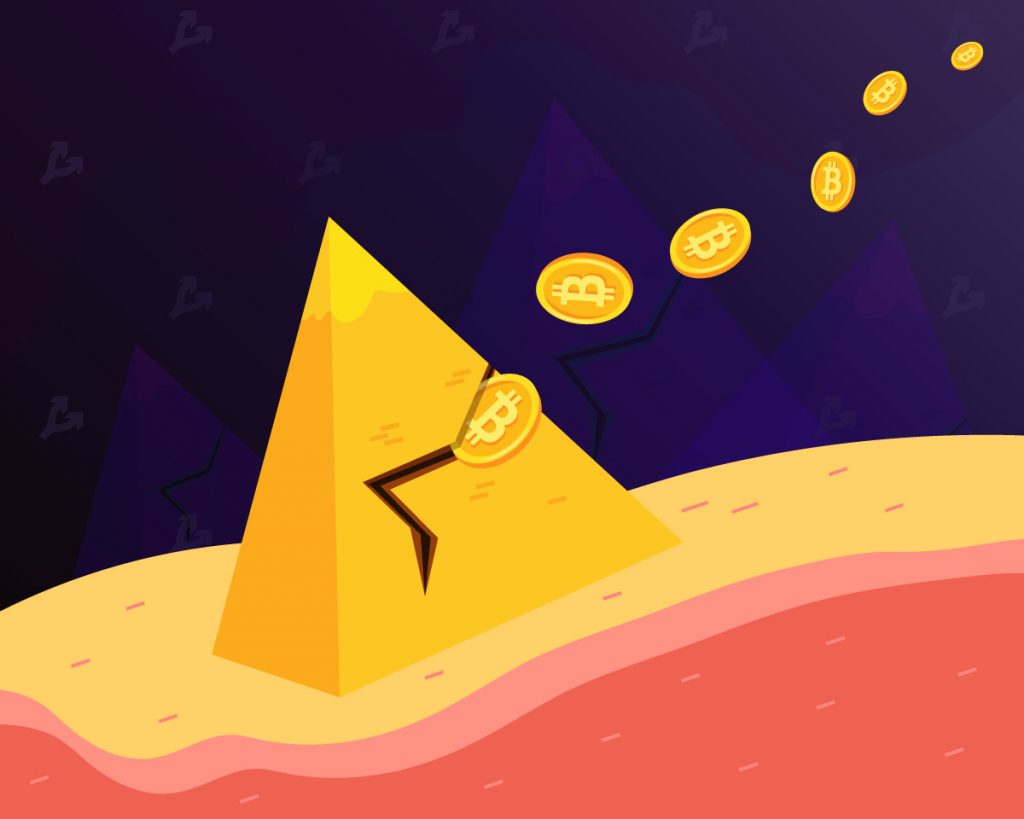 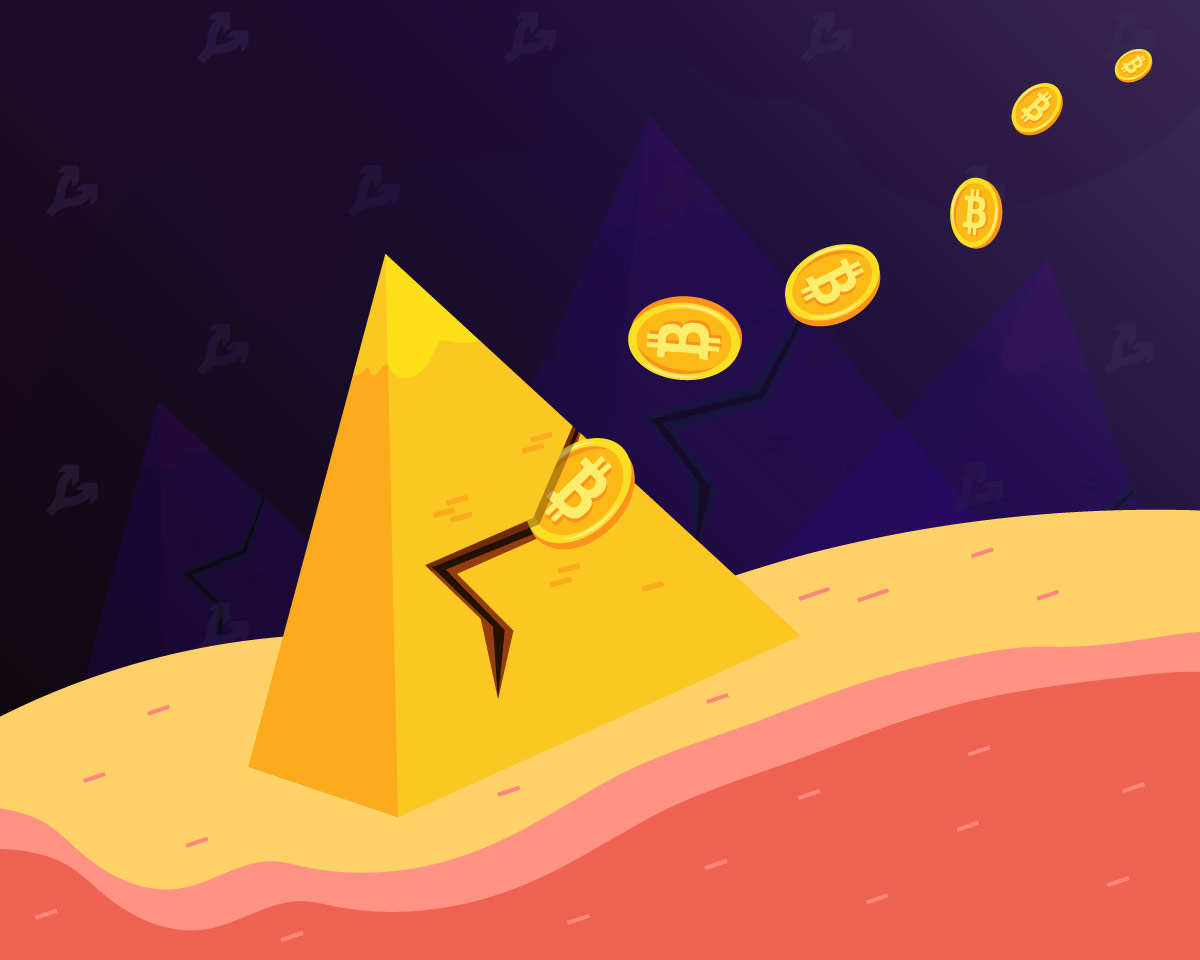 Chinese authorities are executing the cryptocurrencies seized during the investigation into PlusToken’s financial pyramid in the amount of $ 4.2 billion. The Bloc writes about this with reference to Yancheng’s court order. 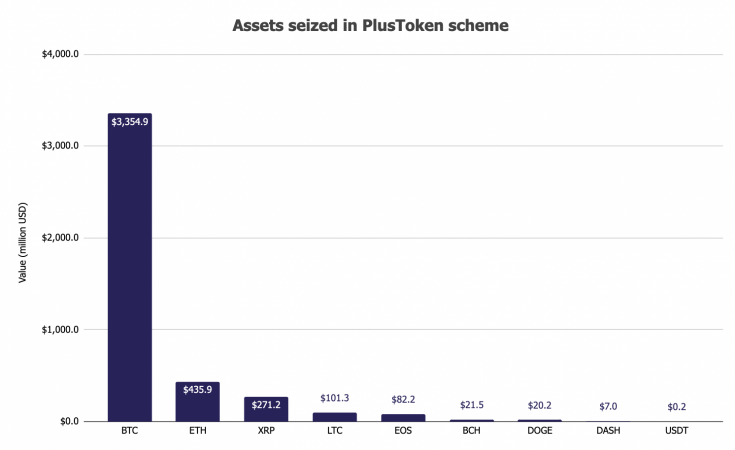 “The seized digital currency will be sold in accordance with the law, and the proceeds will be passed to the state treasury,” the decision said.

The court did not elaborate on the possible methods for implementing the cryptocurrency.

Launched in spring 2018, the PlusToken pyramid operated under the guise of a cryptocurrency wallet. According to the prosecutor’s office, PlusToken’s key participants attracted investors with a 10-20% yield each month and a referral program. They managed to engage 3 million people.

In June 2019, consumers started complaining about problems with withdrawals.

At the end of July, Chinese law enforcement authorities arrested 27 prime suspects while organizing the activities of the cryptocurrency pyramid. 82 key members of the group were also retained. Damage from PlusToken is estimated at $ 5.8 billion.

In August, police captured six of the pyramid’s creators. In September, they were charged with organizing and running a fraudulent scheme.

Read more about the impact of PlusToken activities on the price of bitcoin in the special ForkLog material.

How are bitcoins laundering PlusToken’s pyramid and how does this affect the price?