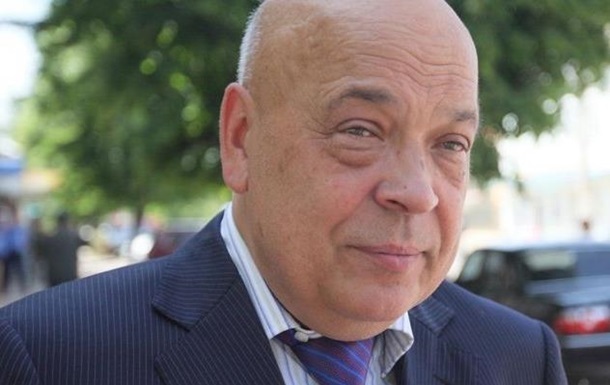 The head of Transcarpathian Regional State Administration, Gennady Moskal, says Ukrainians can now get a second passport in a border town not in the Hungarian territory.

Gennady Moskal, Regional Transcarpathian Regional State Chairman, before the seventh meeting of the Regional Development Council in Kiev, said Budapest had moved the issuance of passports to the inhabitants of Transcarpathia from Beregovo to another city. Regarding this on Monday, November 12, he informs UNIAN.

According to him, Budapest moved issuance of Hungarian passports to Kisvárdu.

"There's nothing changed. Well, the extradition was transferred to the nearby Hysarayan town of Kisvárd. People arrived at the 7-minute electricity train, and they are already in Kisvárd, and there they are taking (citizenship), "he said.

Recall that in September, a passport scandal broke between Ukraine and Hungary due to the announcement in the media of a video that was filmed secretly in the Hungarian Consulate in Beregovo. On it, new Hungarian citizens take pride in Hungarian under a glass of champagne and receive documents.

Soon a note was given to the Hungarian ambassador to Ukraine, Erno Keshken, with the information that Hungary's consul in the city of Beregovo should leave the territory of Ukraine within the next 72 hours.

Later, Hungary announced the abolition of the consul of Ukraine.