Brent's raw price has fallen down due to February, WTI – to a record for 2018 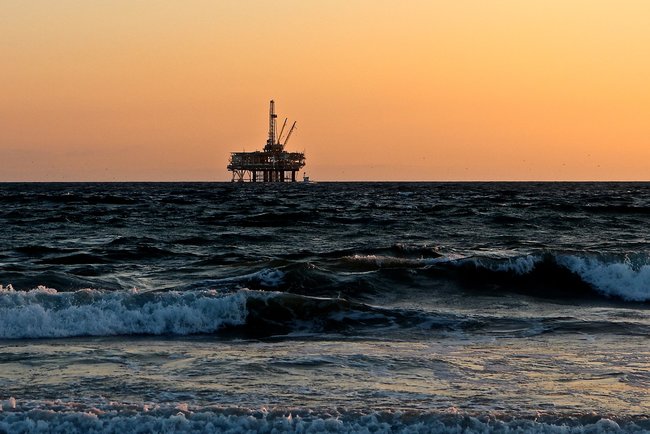 Investors monitor the situation in OPEC and Trump statements

The oil price marking prices have fallen on a trading basis on Tuesday and Wednesday, November 14, will continue to fall. The cost of the Brent barrel for the first time since February 2018 has dropped below $ 66, the price of the WTI has broken the annual free record.

The future of January for the North Sea petroleum mix of the Brent mark by 9 hours in the morning Kiev time to 65.34 dollars per barrel.

The day before, US President Donald Trump criticized the intention that OPEC countries would break production next year. This stimulated a sharp drop in oil prices after meeting an OPEC committee in Abu Dhabi. At the meeting, the parties did not agree whether the OPEC + countries should reduce the production process in the new year.

"I hope that Saudi Arabia and OPEC will not break production. Oil prices should be much lower, given the level of reserves," – Trump wrote on Twitter.

Earlier, Saudi Arabia's Energy Minister, Khalid al-Falih, stated that OPEC + countries will reduce production if there is a remainder of oil in the market. According to him, production in the United States exceeds expectations.

Meanwhile, the head of the International Energy Agency (IEA), Fatih Birol, said that oil producers showed a responsible approach, increased production, and it would be wrong to now change the price-raising strategy. According to him, oil companies should invest in production, "it's not too late yet."

Recall that the collapse of the oil market is caused by concerns about the excess fuel supply after the US has made an exception and has allowed several countries to buy oil from Iran after sanctions were put into force against this state. In response, the OPEC + monitoring committee discussed the possibility of renewing production restrictions in 2019, but did not agree anything.

You are currently looking at the news "Oil prices have fallen to less than one year." Other news from the economy, see the "Latest News" block