Borussia M lost before the match with Shakhtar had two leaders – football.ua 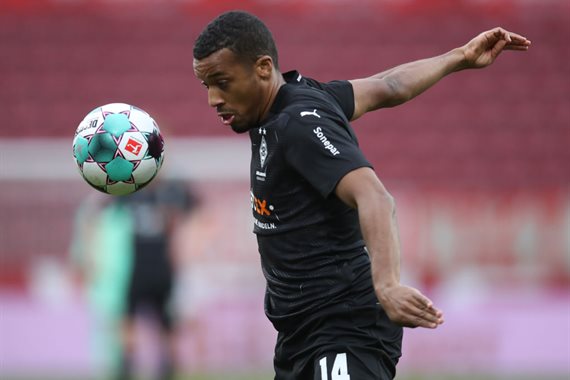 The first is a midfielder Jonas Hoffmann… The footballer suffered a hip injury in a friendly match against the Czech national team and has now become known for his elimination before the end of the year.

Second – Alassan’s pleawho tested positive for coronavirus. The attacker will probably be away for about 10 days, but there is little chance that the test is wrong.

Already on Wednesday, November 25, Borussia M will play the Champions League home game against Shakhtar. Recall that the Germans in Kiev beat the Pitmen by a score of 6: 0.

Hofmann has played 11 games for Borussia in all tournaments this season, scoring 4 goals and 6 assists. Plea, in turn, played 9 games, scored 4 goals and made 4 assists.