APU hit a haunting blow in the Luhansk region: details of the operation and video 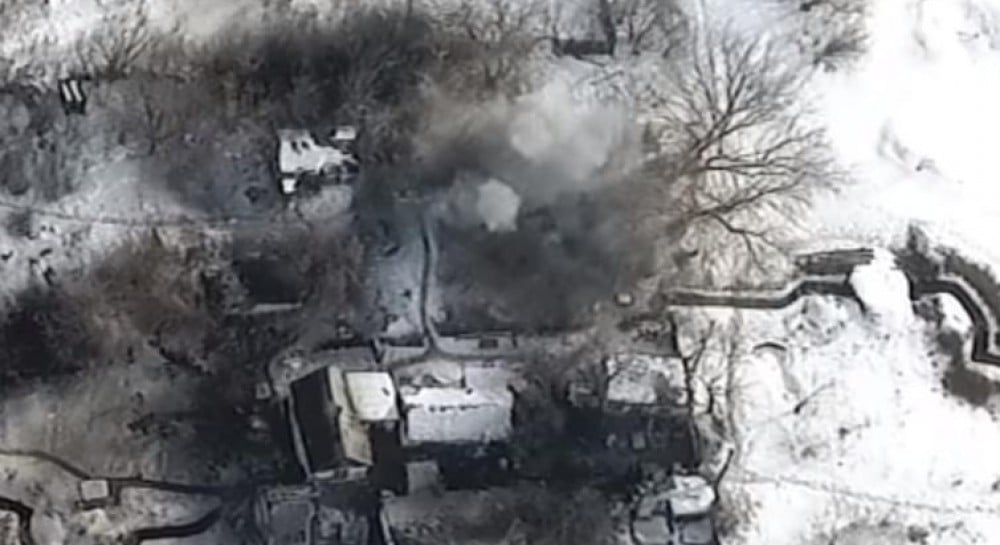 available material is made

As a result of the operation, the military invaders suffered significant losses.

The group completely destroyed the K-2 battle of the 54th Brigade command center in the Luhansk region.

In this operation, the enemy lost six dead people and four people were injured. About this on her Facebook page, she told the volunteer Yuri Masyagin.

According to him, the Ukrainian army for a long time watching this job command the enemy.

"Our" eyes in the air "have worked – quadrocopters and drones. Intelligence work .. Observers are working on sites … They were waiting for a large number of people in the command job at the same time .tadcopters, to adjust the fire correctly. A few minutes – and there was nothing left of the command post, "he shared details of the Mysyagin operation.

Earlier, Armed Forces officer Anatoly Stefan "Stirlitz" showed the destruction of the site of the invaders, along with their gun machine.