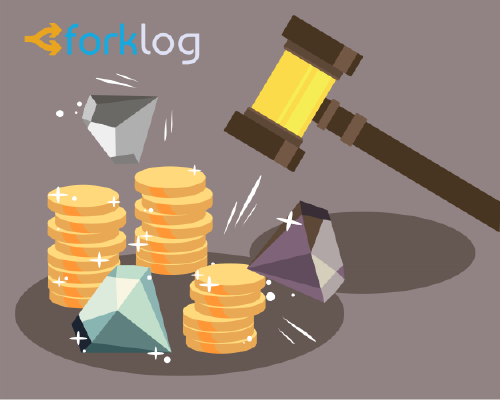 Ivan Komar, the founder of the Sponsy cryptocurrency project, sells all rights to business by auction on eBay. The starting price is $ 60,000. The Financial Times reports this.

According to the originator, the company established several years ago was not successful because it lost the ICO's prosperity in developing the product.

“Our solicitor advised us not to hold an ICO until there was a real product that would have enjoyed at least some demand. Then I started to suspect, as many beginners attracted tens of millions of dollars without even getting an idea about the product, ” – says Ivan Komar.

As a result, the development process was delayed until mid-2018, when the proposal was no longer interesting to anyone.

Now the entrepreneur is looking for a buyer of a ready solution. Sponsorship for managing sponsorship contracts. At the same time, it is explained that the new owner can delete the cryptocurrency component of the business model and use it on a central server.

Read more about rogue projects that could raise millions of dollars on just one idea, read the special article ForkLog.