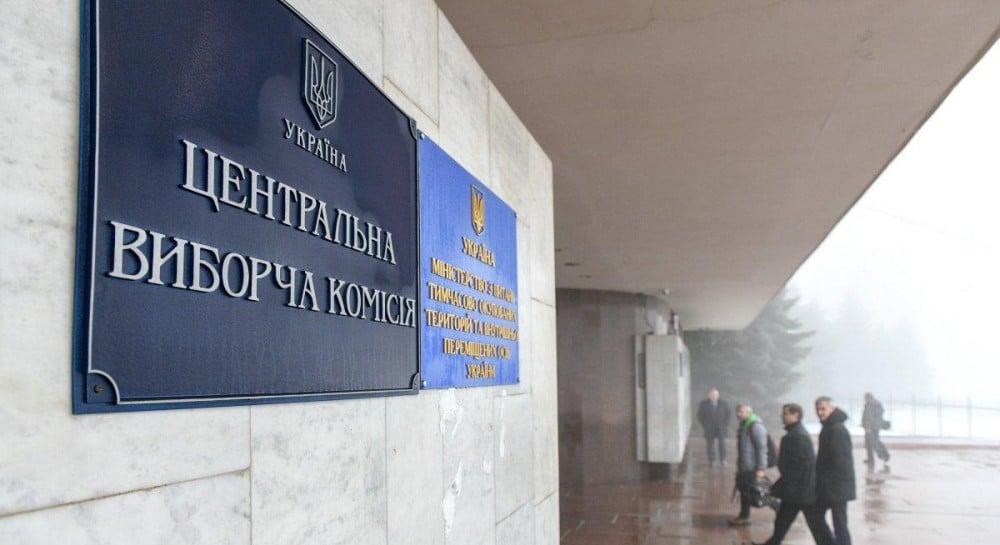 available material is made

The first protocol of the OIC of the 51st territorial area (Donetsk region), which was assigned two sections No. 141523, 141527 (Nikitovsky, Central City regions of the city of Gorlovka, was part of the Bakhmut area). 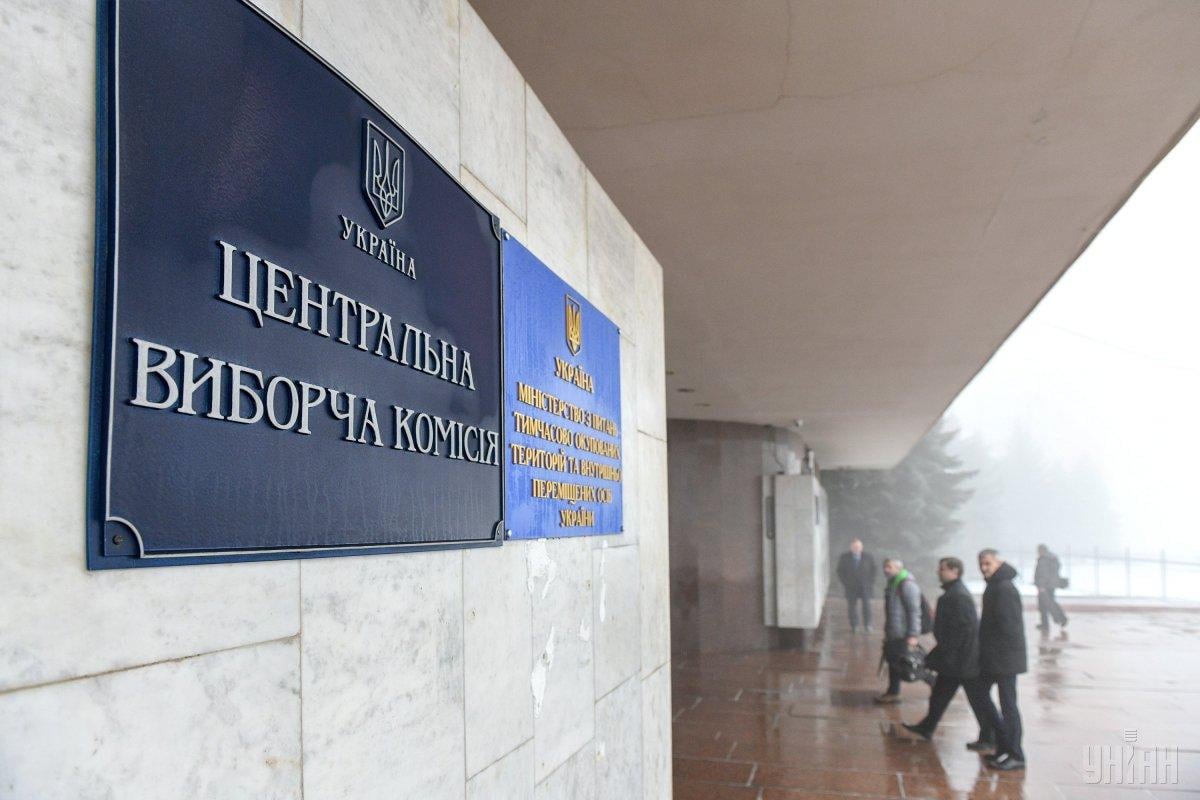 The Central Election Commission received for the processing of the first original paper protocol with a wet stamp on the results of voting in the presidential elections in Ukraine.

Read alsoCEC processed more than 80% of protocols: Zelensky 30.4% of the vote

According to UNIAN correspondent, the first protocol of the OIC of the 51st territorial area (Donetsk region), which assigned two sections No. 141523, 141527 (Nikitovsky, Central City-city city of Gorlovka, part of the Bakhmut area) was brought.

A document was received from the OIC from CEC member Mikhail Verbensky, testifying to his integrity.

According to the protocol, 2,690 people were included in the voters list, 895 voters took part in the vote, and the majority of votes were cast for the presidential candidate, co-chair of the Opposition party – Yuriy. Boyko (31.28%). It is followed by the current president Petro Poroshenko (27.82%), showers Vladimir Zelensky (27.37%), candidate of the party "Opposition – the Peace and Development Party" Alexander Vilkul (3.12%), leader of the "Batkivschyna" Yuliya Timoshenko (2.45%), leader of the Radical Party Oleg Lyashko (2.23%).

Other candidates scored less than 1%.

CEC Chair, Tatyana Slipachuk, added that the Commission today started an indefinite meeting, when the final voting protocol is being drawn up.